It’s back to work for crime intelligence boss Mdluli 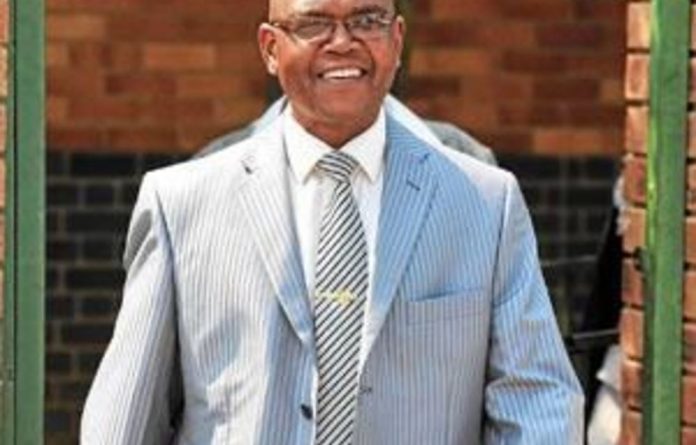 “A decision was taken to lift the suspension of [Mdluli] and Major-General Solomon Lazarus concurrently,” said Mashigo.

“This has been an internal process and will not be discussed further in the public domain.”

Mdluli was suspended last year after his arrest for murder and fraud — charges which were subsequently withdrawn.

Lazarus was suspended pending an investigation into his and other official’s alleged abuse of the division’s R200-million secret services account.

The allegations against Mdluli included defrauding crime intelligence to buy two new BMWs for himself and his wife, appointing or promoting family members to the agent programme and the unauthorised use of safe houses for his personal benefit.

‘Absolute disgrace’
The Democratic Alliance (DA) said it would pursue all avenues to ensure the law took its course.

“The DA holds this as an absolute disgrace given the controversy surrounding Mdluli, including allegations of fraud and murder,” said the party’s police spokesperson Dianne Kohler-Barnard in a statement late on Wednesday.

“The DA maintains that the prosecution of Mdluli was improperly dropped amid allegations of political interference.”

Kohler-Barnard wants the decision to drop the charges to be reviewed particularly in the light of increasing speculation that Mdluli would replace suspended police commissioner Bheki Cele and his rumoured ties with President Jacob Zuma.

“We will investigate all avenues available to ensure that the law takes its course.

“South Africans deserve a full and comprehensive explanation for the decision and the DA will be utilising all mechanisms available to ensure that this is forthcoming,” she said. — Sapa