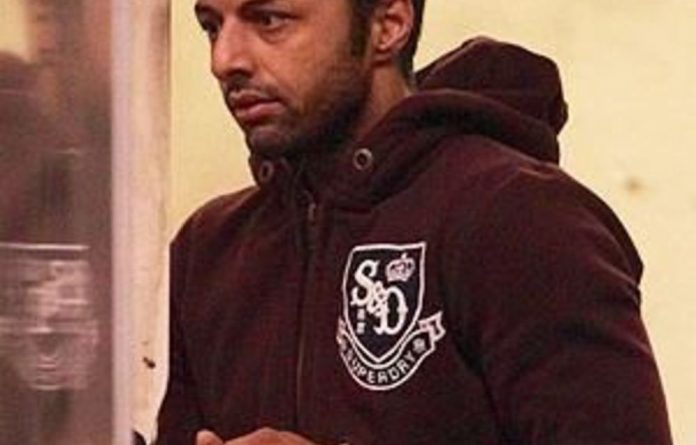 Britain’s high court on Friday temporarily halted the extradition of businessman Shrien Dewani to South Africa where he is wanted in connection with the murder of his wife on their honeymoon in 2010.

The ruling was made on mental health grounds after Dewani’s lawyers said the 31-year-old was suffering from severe post-traumatic stress disorder and depression, and argued his life could be at risk if he extradited.

After his wife’s murder, the 31-year-old told the media that they were hijacked as they entered Khayelitsha with their shuttle bus driver Zola Tonga.

Dewani was pushed out of the car but his wife was later found dead.

He returned to the UK but the National Prosecuting Authority has subsequently applied for his extradition back to South Africa as the fourth accused in the case.

Life at risk
Dewani lodged an appeal to Britain’s high court after Theresa May, the country’s interior minister, signed an order for his extradition following a judge’s ruling in August that he should be sent to stand trial.

Driver Tonga was jailed for 18 years after turning state witness and pleading guilty to his part in the killing. He claimed Dewani had ordered the shooting and paid him.

The other two people believed to be implicated in the murder are Mziwamadoda Qwabe and Xolile Mngeni.

The Press Association in the UK reported that the Dewani family said the allegations against him were “deeply flawed”.

The correct place to demonstrate his innocence was in a court of law, the statement said, adding: “This can only be done when he is well enough and when his personal safety can be guaranteed.

“The family remain hopeful that the British High Court will block any attempt to extradite Shrien until he has fully recovered and it is safe for him to stand trial, if charged.”

The Dewani family’s lawyer, Charlotte Harris, of Mishcon de Reya, said in a statement: “Shrien is innocent and has always maintained his commitment to clearing his name of all the false allegations and slurs against him.

“He remains determined to fight for justice for his wife, Anni.” — Sapa