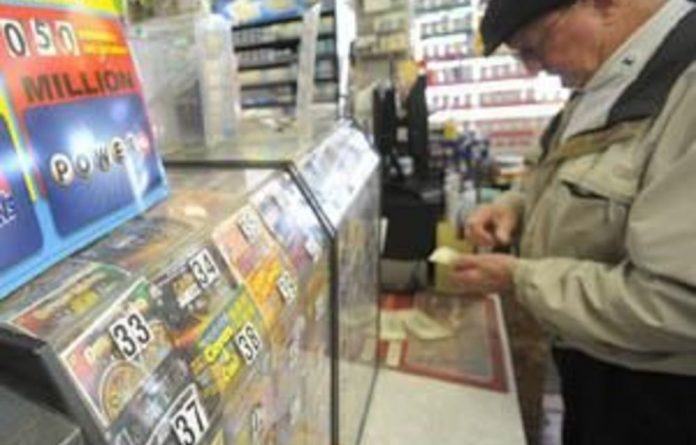 Officials drew the numbers for a record jackpot of $640-million in the Mega Millions lottery on Friday night, but had yet to announce the winners — or single lucky winner.

The winning numbers, announced at the drawing in Atlanta, were 2-4-23-38-46 and Mega Ball 23. It was expected to take hours to identify the winner or winners due to the sheer number of the $1 tickets sold.

Odds of winning the entire jackpot are 175-million to one, said Margaret DeFrancisco, president and chief executive of the Georgia Lottery Corporation.

If a single ticket matches all six winning numbers, the player would receive either a one-time payment of $462-million or the full jackpot in 26 annual installment payments.

If there are multiple winning tickets, the winnings will be split equally among the lucky customers. If no one wins, the jackpot will grow to $975-million.

“I’m going to pay off my law school loans,” one woman said. Another woman said she drove to Colorado from Wyoming to buy tickets because the Mega Millions game isn’t available there.

The previous largest Mega Millions jackpot was $390-million in 2007, which was split between two ticket holders in Georgia and New Jersey.

About half the lottery money goes back to ticket holders in the form of winnings, 35% to state governments and 15% to retailer commissions and lottery operating expenses.

No matter who wins the jackpot, one certain winner is the US Internal Revenue Service. The tax-collecting agency subjects lottery winnings of more than $5 000 to a 25% federal withholding tax. — Reuters