Cosatu cashes in on toll road 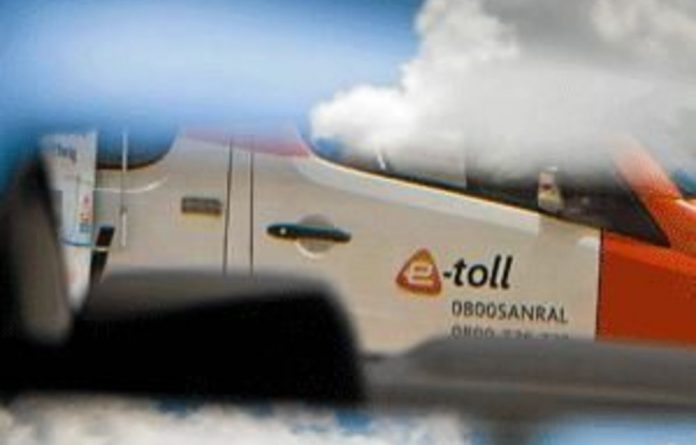 Raubex won a tender to build the R21 highway, which forms part of the Gauteng Freeway Improvement Project. These roads will be tolled to pay for their construction.

Kopano Ke Matla holds 3% of Raubex, so it would have received R24-million as a result, according City Press.

Raubex also unsuccessfully bid for both the second phase of the project, and the N1/N2 Winelands toll roads in the Western Cape.

This week, the ANC confronted Cosatu about the trade union’s involvement in tolling.

Vavi told the newspaper he was unaware of Kopano Ke Matla’s activities.

“That was only brought to our attention in the meeting with the ANC. We were not aware of that,” he was quoted as saying.

“When we checked, we established that they didn’t win the contract. We are not beneficiaries and we, accordingly, asked Kopano to withdraw any further attempts to bid for any of the contracts related to the privatisation of the roads.”

Cosatu spokesperson Patrick Craven was not immediately available for comment on Sunday morning.

Uphill battle
Motorists who refuse to pay for the use of Gauteng’s freeways have again been threatened with legal action, but there is no law in place to govern or enforce e-toll payment.

The South African National Roads Agency Limited (Sanral) announced in March that motorists who use the freeway but refuse to pay will be unable to renew their vehicle licences without first clearing their debts.

But Howard Dembovsky, national chairperson of the Justice Project South Africa, a motorist lobby group, said: “I’m not the only one who has turned around and said ‘lock me up’ because, quite frankly, I could use the money — I will sue them blind for unlawful arrest. In the beginning I was mildly amused because they have no legal standing, but I am incensed now.”

Sanral has said road users will have seven days to settle their tolls from the day they are incurred, after which debt collection and legal processes will follow. – Sapa and Staff reporter