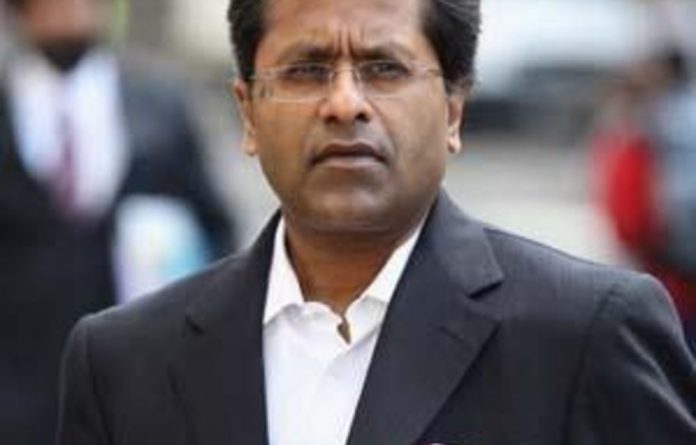 The Indian Premier League faces a test of its popularity as the fifth edition of the money-spinning Twenty20 event gets under way this week amid concern about cricket fatigue among viewers.

The IPL, which began in 2008 as a high-octane mix of glamour, entertainment, rich purses for players and the excitement of slam-bang cricket, has had a difficult ride over the past four years.

It has been hit by infighting, problems with teams, criminal investigations and corruption allegations.

Fresh doubts have been raised after a fall in viewership figures last year and a reported decline in sponsor interest, with the tournament coming soon after the Asia Cup in Bangladesh and India’s tour of Australia.

“By the time this one ends, all doubts will be put to rest,” IPL chief Rajiv Shukla told Agence France-Presse. “The excitement is building up nicely. We in the BCCI [Board of Control for Cricket in India] are not worried at all.”

The IPL, which features world stars playing for rich franchise owners, is being investigated by government agencies for alleged fraud and foreign exchange violations.

Among the 10 IPL teams, Kochi have been thrown out for non-payment of fees, while the Rajasthan Royals and Kings XI Punjab face arbitration in cases filed by the BCCI.

The owners too are feeling the pinch. Pune, owned by the Sahara group, want their franchise fees of a whopping $370-million reduced. The Rajasthan Royals are in talks to sell a majority stake.

As viewership declined last year, when the event started just after India won the World Cup at home, some sponsors chose to turn their back on what was once considered a safe bet for advertisers.

Business newspapers have reported that at least three regular advertisers — Parle, LG Electronics and Godrej — have backed out from the IPL this year.

“Advertisers are starting to look at other options,” said Alok Bharadwaj of Japanese electronics group Canon, which has decided to cut down its advertising spend in the tournament by 80%.

“Each year the rates have gone up by 15% 20% and the returns are not directly proportionate,” Bharadwaj told the Times of India.

Inevitable
The Champions League Twenty20, an offshoot of the IPL that involves leading domestic teams from around the world, lost its title sponsors, AirTel, after just one year due to lack of interest among fans.

Former first-class cricketer Shishir Hattangadi, who once worked on the team management of Sachin Tendulkar-led Mumbai Indians, said the IPL was suffering from a poor long-term development plan.

“It was inevitable,” he said. “Team compositions change every year which has confused the loyal fan. There is also the fatigue factor of watching too much cricket.”

The 76-match tournament from April 4 to May 27 has the nine teams playing each other on a home and away basis before a four-game play-off.

The International Cricket Council has refused to carve out a window for the IPL in its calendar, so bilateral tours will restrict the top world stars from playing in the entire tournament.

England’s Kevin Pietersen will not be available for more than a month, and leading Australians will be available only after their tour of the West Indies ends on April 27.

Pakistani players, who are usually a major draw in India, have been kept out of the tournament since the second edition, reportedly due to security fears. — AFP