PSL games to be synched with rest of Africa 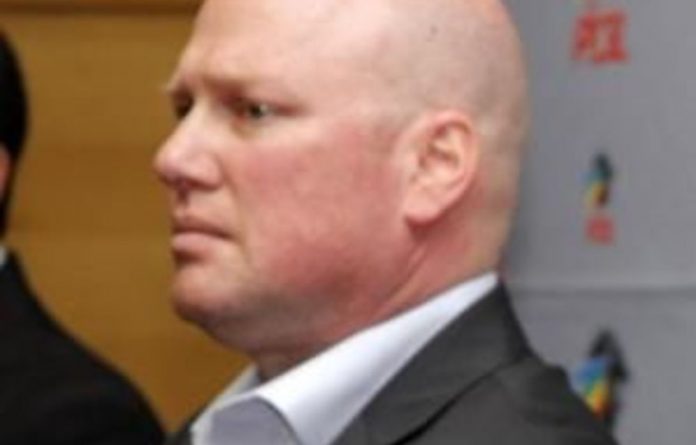 The domestic football season is set to move to a calendar year format from 2014 in a bid to help South African clubs become more competitive on the continent, according to Premier Soccer League (PSL) chief executive Stanley Matthews.

The Confederation of African Football’s (CAF) primary club competition, the CAF Champions League, has only once been won by a PSL club, with Orlando Pirates lifting the trophy in 1995.

That was also the last year the domestic league was played in the January-December style layout, before shifting to the European calendar from 1996.

“In principle the executive have agreed to switching the season to a calendar year to be in line with the rest of Africa,” Matthews said.

“The league wants to see its clubs do well in Africa and this is a step in that direction.”

Mamelodi Sundowns, runners-up in 2001, are the only side to have come close to Champions League victory since Pirates won the competition, while no South African club has reached the back end of the CAF Confederation Cup, the lesser of the two competitions.

Matthews said the PSL planned to implement the change from 2014, though he admitted there may be some stumbling blocks as the league would need to find ways of weaving in the new system due to the current July/August start and May finish.

“The finer details are still being worked out, but it’s something that all the clubs and all the other stakeholders are aware of. The aim is for the change to happen in 2014,” he said.

Meanwhile, Matthews, who took up office in December following the resignation of Zola Majavu two months earlier, described the current South African league as being ‘on par with anything that’s out there in the world’.

“We have two major association relationships, one with the English Premier League and one with the German Bundesliga,” he said.

“We like to benchmark ourselves with that kind of world standard.” — Sapa