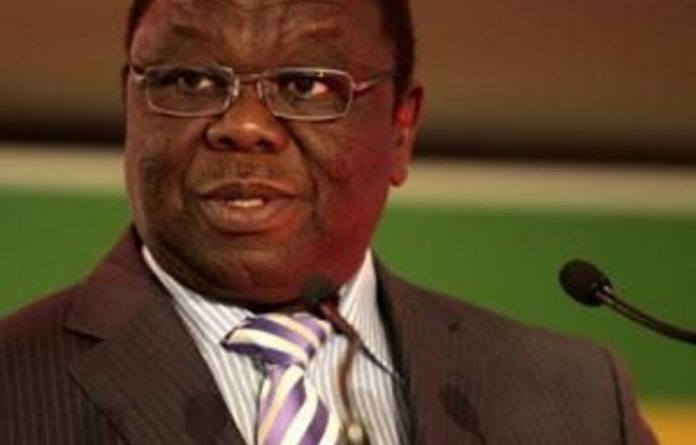 Zimbabwe Prime Minister Morgan Tsvangirai on Monday rejected fresh calls by President Robert Mugabe for polls this year, after the ageing liberation leader called for a vote on a new constitution next month.

State media quoted 88-year-old Mugabe at the weekend as threatening to set an election date unilaterally, unless a referendum on the charter is held in May.

Tsvangirai called a press conference on Monday to again insist that Zimbabwe remain on the roadmap brokered by the 15-nation Southern African Development Community (SADC).

“We continue to insist that any credible poll must be predicated by reforms,” Tsvangirai said at his office in Harare.

Mugabe and Tsvangirai formed a coalition government in February 2009 after the 2008 presidential race ended in bloodshed, with the prime minister’s supporters making up most of the estimated 200 dead.

Delays in the constitution-making process and in media and electoral reforms have delayed the holding of new elections.

Mugabe said in the state-run Herald on Saturday that “the dance we have had … is over”.

“Let us have an election and end this animal called inclusive government,” he said.

Mugabe, who has ruled since independence from Britain in 1980, refuses to accede to any reforms until the European Union and the United States remove sanctions against him and his inner circle, imposed over human rights abuses and election fraud. — AFP

Even before the Covid-19 pandemic, the situation in Zimbabwe could not have been much worse
Read more
Advertising
Continue to the category
National