Leopards get their payback with win over Chiefs 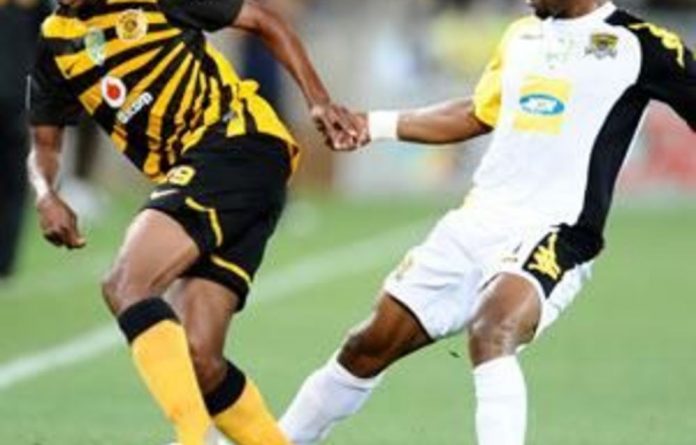 Black Leopards stunned Kaizer Chiefs with a 1-0 win in their Premiership match at the FNB Stadium on Tuesday night.

A win for Amakhosi would have seen them move to second place in the standings. Instead they remain in fourth place with 37 points after 21 matches.

In contrast to the Nedbank Cup game between the two sides four days ago, where Chiefs raced to a 4-0 win, the Leopards were better organised at the back and sharper upfront this time around. This is a motivating victory for the side, who began their trip after the match to the Democratic Republic of Congo for this weekend’s Confederation of African Football Cup commitments.

Their burly striker Kingston Nkhatha posed questions of the Chiefs defence, but his composure in front of goal let him down with two mistimed headers midway through the first half, in what proved to be a good period for the side.

Captain Mongezi Bobe also fashioned a free kick that sailed wide, while wingback Nkosiyabo Xakane’s cross on the left tested Arthur Bartman’s flexibility in the Chiefs goal. Chiefs had to wait until the final moments of the half for any chance at goal.

For the second half, Leopards maintained their sterling performance display, with Nkhatha fashioning a shot outside the box that went wide of goal.

Chiefs had brought on Bernard Parker and Abia Nale for George Lebese and Mandla Masango for the start of the final 45 minutes — to little success.

On the hour mark, Parker managed a powerful shot on the edge of the box, which went wide of goal.

With Chiefs struggling for momentum going forward, the visitors persisted before finally getting the breakthrough, to the delight of their bench.

In the final minutes of the game Lehlohonolo Majoro — the four-goal hero on the weekend — squandered two opportunities that could have salvaged a point for the hosts.

Leopards held on for the crucial win that now has them on 23 points and in 14th position at the bottom of the table.

They now have opened the gap to four points over 15th placed Santos (19 points) with Jomo Cosmos in last place. — Sapa