Malema to the ANC: Lift my suspension … or else 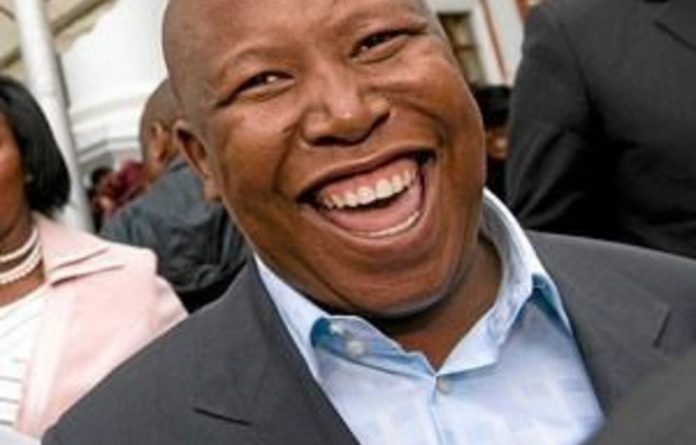 Embattled ANC Youth League president Julius Malema has given the ANC an ultimatum to withdraw his suspension or face a challenge in court.

Malema’s lawyers have written a letter to the party demanding that the ANC withdraw the “banning order” because it may be both unconstitutional and in violation of the ANC’s constitution.

The Mail & Guardian understands Malema’s lawyers wrote to the ANC late on Wednesday after Malema consulted with them.

Malema’s lawyers are demanding that the ANC withdraw the suspension on the grounds that it was in violation of rule 25. 2 of the ANC’s constitution, which states that the party cannot use disciplinary processes to stifle debate and suppress views.

If the ANC refuses to withdraw his suspension, Malema intends instituting legal action against the party, including approaching the Constitutional Court.

On Friday, Malema lambasted Zuma’s leadership style describing him as a dictator of the worst kind.

“President Jacob Zuma is not a person who seems to take kindly to criticism … [He] seems to have learnt well from the ‘mistakes’ of Thabo Mbeki and he is taking no chances with those who might oppose him. Cut off their heads before they can gather steam, seems to be his motto.

Covid-19 has exposed how widespread corruption tore the heart out of our institutions, from parastatals to hospitals and infrastructure projects.
Read more
National

Andrew Mlangeni: The ‘backroom boy’ with a twinkle in his eye

The Rivionia Trialist was a humble, steadfast and sincere man
Read more
Advertising
Continue to the category
National