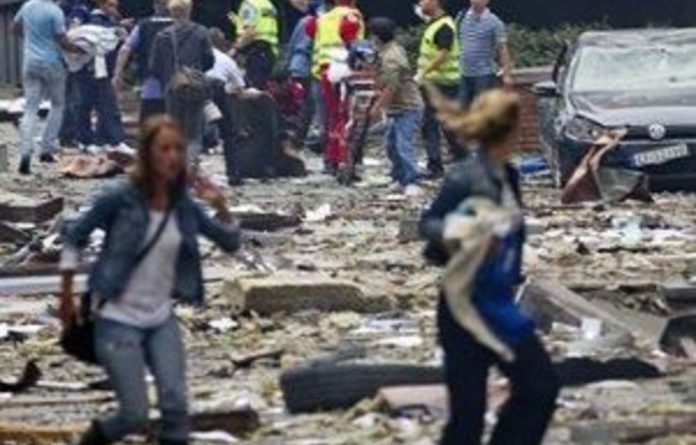 A far-right militant who killed 77 people in Norway last year will use his trial to challenge a diagnosis that he is criminally insane, something that would be “worse than death”, excerpts of a letter he wrote showed on Wednesday.

The trial of Anders Behring Breivik, who gunned down 69 at a Labour Party youth camp after detonating a car bomb in central Oslo that killed eight, starts in Oslo on April 16.

In November two court-appointed psychiatrists deemed the 33-year-old was psychotic and paranoid schizophrenic at the time of the attacks, which would normally mean he could not be sentenced to prison.

In a 38-page letter he wrote in jail and sent to various Norwegian media — of which extracts were published in the daily VG on Wednesday — Breivik said that being deemed criminally insane was unbearable to him.

“I must admit this is the worst thing that could have happened to me as it is the ultimate humiliation,” he wrote.

“To send a political activist to a mental hospital is more sadistic and evil than to kill him! It is a fate worse than death.”

“I knew of course what was right and what was wrong but I acted instinctively,” Breivik wrote in the letter.

He criticised the two psychiatrists, Torgeir Husby and Synne Soerheim, as unable to be objective.

“Husby said on several occasions that what I had done was bestial and I got the impression from him that he saw me as a wild animal that had to be locked in and drugged at whatever cost.”

“Has an event that has traumatised a nation also traumatised Husby and Soerheim to such an extent that they must be regarded as having a conflict of interest? Can two court-appointed psychiatrists that are so emotionally affected by July 22 mean that they are not able to be objective?”

Public outcry
After a public outcry following the publication of the first psychiatric report, the judges in the case have asked for another evaluation of Breivik’s mental health by different experts. That is due to be published on Tuesday.

Breivik will stand trial, in a case expected to last ten weeks, regardless of the psychiatrists’ assessments.

If his judges rule at the end of the trial that he is psychotic he is likely to be to placed in a high-security psychiatric unit. If not, he would face up to 21 years in prison but could be held longer if deemed too dangerous to be released.

Breivik’s lawyer has said he would call defence witnesses to show his client was not criminally insane but held views shared by others.

Among those witnesses are Mullah Krekar, the Kurdish founder of Islamist group Ansar al-Islam, who was recently jailed in Norway for making death threats, and “Fjordman”, a Norwegian right-wing blogger whom Oslo police say was a major intellectual influence on Breivik’s.

Fjordman, whose real name is Peder Jensen, has denied having any links with Breivik. — Reuters