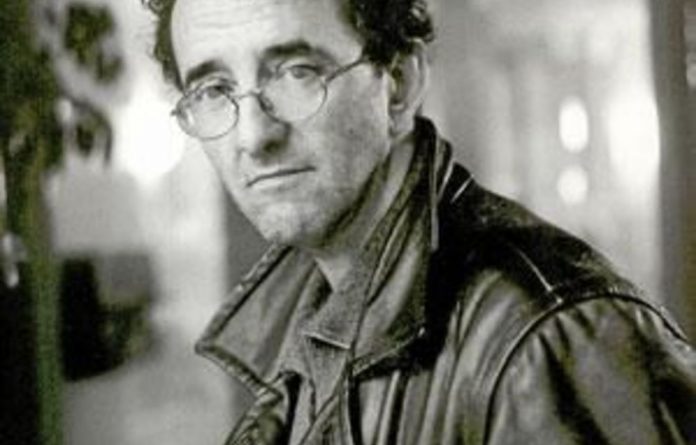 Between Parentheses by Roberto Bolano (Picador)

In the past few years the English-speaking world has come to know the work of Chilean writer Roberto Bolano, who died in 2003 at the age of 50.

As translations of his books continue to roll off the press — 16 at the last count — people often ask me which are the most important. I normally mention the novels 2666 and The Savage Detectives, the novella Amulet, the short-story collection Last Evenings on Earth and the poetry collection Romantic Dogs. Most of the others I have read (for instance, Nazi Literatures in the Americas, The Skating Rink, Distant Star and Monsieur Pain) are inferior parodies of the others.

Between Parentheses, the latest Bolano published, is a collection of essays, reviews, speeches and newspaper columns written in his last five years. These were some of the most important years of his life — during them, he won the Rómulo Gallegos international novel prize (the Spanish Booker) and became a sought-after voice on the lecture circuit and in the books pages of newspapers, both in Spain and South America.

In the preface to Between Parentheses, Ignacio Echevarria, the author’s literary executor and friend, notes that, taken together, the contents of the 390-page book “make up a surprisingly rounded whole, offering in their entirety a personal cartography of the writer: the closest thing, among all his writings, to a kind of a fragmented ‘autobiography’ ”.

“I was born in 1953, the year that Stalin and Dylan Thomas died,” begins Self-portrait, the first piece. These two figures are like a shorthand of Bolano’s most enduring themes, literature and fascism, obsessively pursued, at times to the point of nausea.

Home and exile
One of the most notable pieces is the speech he gave in Venezuela after he had been awarded the Rómulo Gallegos prize; it is stuffed with ­references to apparently unrelated subjects such as football, dyslexia, ­literature and danger.

The book’s second piece, Literature and Exile, is another speech, delivered in Vienna. The figure who stands out here is Mario Santiago, Bolano’s friend and co-conspirator and the man on whom one of the chief characters in The Savage Detectives is based.

Bolano plays around with the idea of home and exile, although his understanding of these two themes is not the same as that of the passport-stamping bureaucrat. For him, “books are the only homeland of the true writer, books that may sit on shelves in the memory”.

The essays in the next section, Exiles, continue with the melancholic theme of literature and ­banishment and include the biographical piece Fragments of Return to the Native Land, written after Bolano’s return to Chile following 25 years abroad in Mexico and Spain.

These pieces are the most Chilean, which is to say the most biographical. Some of the material is, as you would expect, reviews of writers whose books we will probably never see in English, some of them poets whose place in the annals of Latin American poetry was secured, in some cases, on the strength of just one poem.

The concluding essay in this section, On Literature, the National Literature Prize, and the Rare Consolations of the Writing Life, is the proverbial hornet’s nest. Bolano’s targets are bestselling Brazilian poster boy Paulo Coelho and his com­patriot Isabel Allende, whose writing, Bolano says, “ranges from the kitsch to the pathetic”.

Punchy and precise, the essays collected in this book show encyclopedic knowledge of the world of letters. In his preface, Bolano says: “I’m much happier reading than writing.” Until a definitive biography comes along, Between Parentheses will suffice. This work is highly enjoyable and a map of Bolano’s literary — which is to say life — concerns.