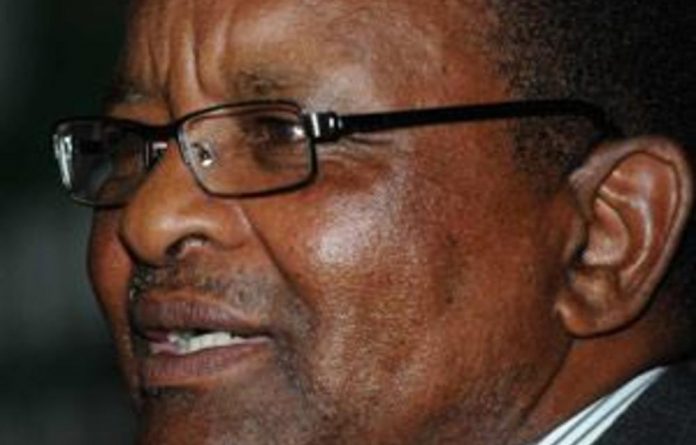 The South African Sports Confederation and Olympic Committee (Sascoc) was criticised on Thursday because the South African Olympic and Paralympic Games teams’ kit was not produced by a local manufacturer.

The kit, which would serve the teams for both the London games later this year and the Olympics of 2016 to be held in Rio de Janeiro, is produced by Chinese manufacturer Erke, according to a Sascoc press statement released on Wednesday.

Sascoc president Gideon Sam defended the decision, saying Erke had provided a sponsorship valued around $4-million and that no South African company was willing to take up the sponsorship.

“In 2009, when we were looking for sponsorship, it was coming up to the Fifa World Cup and everyone [local business] said they had their money tied up.

Failing to go local
“We could not stand back, we had to put our feelers out wider.”

Erke’s offer of sponsorship went hand-in-hand with the manufacture of the kits, Sam said.

“The excuse of lack of funding given by Sascoc raises a number of questions: if the Chinese have enough national pride to have a Chinese company, Erke, make their national kit, why can we not support our local clothing manufacturers?

“Why let Erke manufacture the South African kit? Yes, Erke sponsors Sascoc, but they [Sascoc] have also received funding from the department of sport and the Lotto, among others,” Sedibe said.

He said it was a “mockery and an insult” to efforts for the promotion of local goods and services.

‘Lack of patriotism’
In the last two years, Proudly South African met three times with Sam, and had received assurances that Sascoc would encourage their registered sports federations to support local manufacturers of sporting equipment and clothing.

The Congress of South African Trade Unions (Cosatu) was outraged at Sascoc’s “total lack of patriotism”, saying the Olympics should be a platform to exhibit the very best of each country’s products.

“Yet, thanks to [Sascoc], our teams will now be promoting the best of Chinese clothing,” spokesperson Patrick Craven said in a statement.

The use of the Chinese-made kits was also anathema to the local procurement accord, signed last year by government, business, organised labour and community constituencies. The accord was aimed at promoting local procurement to boost employment.

“Cosatu demands that the deal with Erke be cancelled and the contacts for the kit be given to Proudly South African companies, so that the athletes can wear them with real pride,” Craven said. — Sapa

In a world exhausted from almost two years of a covid-19, over the past week we got news of yet another worrying turn in the pandemic
Coronavirus

Deloitte has learned a lot about the importance of professional scepticism from its corporate mishaps, says incoming chief executive Ruwayda Readfearn
Advertising