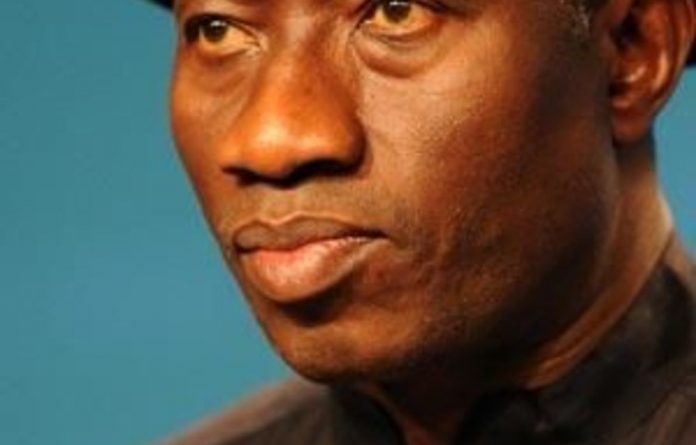 A car bombing near a church in northern Nigeria on Easter Sunday killed at least 20 people and put the country on alert over fears of further attacks, rescue officials and residents said.

The explosion, a stark reminder of Christmas Day attacks that left dozens of people dead in Africa’s most populous nation and largest oil producer, hit the city of Kaduna, a major cultural and economic centre in the north.

Motorcycle taxi drivers and passers by appeared to have borne the brunt of the blast, and body parts littered the area.

As news of the attack spread, security forces boosted patrols in key areas, including in the capital Abuja, where soldiers were sent to reinforce police posted near churches.

There was no immediate claim of responsibility.

Details were still emerging of the attack, but at least one car said to be driven by a suicide bomber was believed involved. A rescue official speaking on condition of anonymity said two vehicles packed with explosives detonated.

“Now we have 20 dead from the twin explosions,” said the rescue official, who was not authorised to speak publicly. Officials were still counting the number of wounded, he added.

“Bombs concealed in two cars went off just opposite this church,” he said.

A police officer at the scene said a man believed to be a suicide bomber driving a car was stopped at a checkpoint near another church, the Evangelical Church of West Africa, and turned back.

He then drove to a nearby area in front of a hotel, close to the Assemblies of God church, and detonated the bomb. The church did not appear to have any significant damage.

Other cars in the area were damaged, but it was unclear if they were also carrying explosives, he said.

“We have a bomb explosion. We are trying to sort things out,” said police spokesperson Aminu Lawal.

A spokesperson for the national emergency management agency said most of the victims appeared to be motorcyle taxi drivers.

Residents reported seeing dead and injured being taken away. A correspondent said he saw 10 bodies, while one resident said he counted at least 10 wounded. Body parts littered the area.

“From my balcony, I could see policemen loading the dead and the injured into waiting vans,” another resident said.

Another said the explosion was strong enough to shake his house and cause his ceiling to cave in.

Islamist group Boko Haram carried out a series of attacks on churches and other locations on Christmas day, the bloodiest at a church outside Abuja, where 44 people died.

The Nigerian authorities as well as foreign embassies had warned of the possibility of an attack on Easter Sunday.

Boko Haram’s increasingly bloody insurgency has left more than 1,000 people dead since mid-2009. Police and soldiers have often been the victims of such attacks, though Christians have been targeted as well.

The group also claimed responsibility for the August suicide bombing of UN headquarters in the capital Abuja which killed 25 people.

Its deadliest attack yet occurred in the northern city of Kano on January 20, when coordinated bombings and shootings left at least 185 people dead.

An attempt to hold indirect talks between Boko Haram and the government last month appears to have collapsed, with a mediator quitting over leaks to the media and a spokesman for the Islamists saying they could not trust the government.

Nigeria’s population of 160-million is roughly divided between a mainly Muslim north and predominately Christian south.

Despite a number of high-profile arrests and heavy-handed military raids, Nigerian authorities have appeared unable to stop the attacks.

President Goodluck Jonathan, a Christian from the oil-producing Niger Delta region, said in his Easter message that “as people of faith, we must never succumb to hopelessness and despair.”

There has been intense speculation over whether Boko Haram has links to outside extremist groups such as al-Qaeda’s north African branch.

Diplomats say such links so far appear limited to training for some Boko Haram members in northern Mali with al-Qaeda elements, without significant evidence of operational ties.