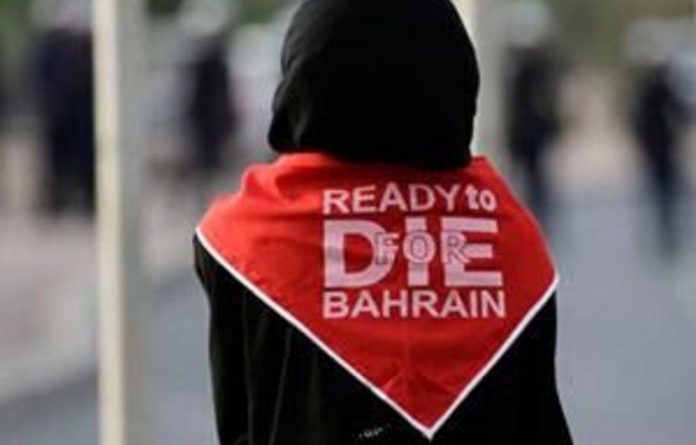 Bahrainis wielding knives and sticks attacked residents of the kingdom’s Shi’ite villages overnight beating them in retaliation for a bomb attack against police officers, witnesses and the opposition said on Wednesday.

The assailants, who according to witnesses came from Sunni neighbourhoods, were responding to messages posted online to avenge the bomb attack that injured seven police officers in a Shi’ite village on Monday.

“I saw hundreds of men carrying knives, sticks and other sharp objects,” on the outskirts of several Shi’ite villages, said one witness who identified himself only as Hussein.

“They were stopping cars and asking passengers where they lived in order to determine what sect they belonged to,” he said, referring to the Sunni and Shi’ite communities in Bahrain.

Al-Wefaq, the largest Shi’ite opposition group, said the attackers were in civilian clothes and “beat up” residents of Shi’ite villages.

A statement by the group accused security forces of failing to stop the attacks.

“The security forces did not carry out their duty, they did not disperse the [assailants] or prevent them from attacking citizens,” the statement said, adding that authorities must “deal with these militias”.

‘Illegal gathering’
But Bahrain’s interior ministry said police “prevented” a group of unknown assailants from entering Al-Nuweidrat village, a Shi’ite community on the outskirts of the capital Manama.

In a statement released late on Tuesday, the ministry said assailants “attacked 24-hour shops and destroyed two cars,” after holding an “illegal gathering”.

But the Bahraini interior ministry did not mention attacks by Sunnis on Shi’ite neighbourhoods.

The latest violence comes amid escalating tensions in Sunni-ruled Bahrain over the deteriorating health of prominent Shi’ite activist Abdulhadi al-Khawaja, who is on hunger strike and who has been condemned to life in jail for plotting to overthrow the Sunni monarchy.

Anger is also mounting over the decision by Grand Prix Formula One organisers to go ahead with the show in Bahrain scheduled for April 22.

The youth group of the “Revolution of February 14” has called for “three days of rage” in the Gulf kingdom from April 20 to 22, and also launched a campaign on Twitter to prevent the race from taking place. — Sapa-AFP