Private healthcare could be cheaper 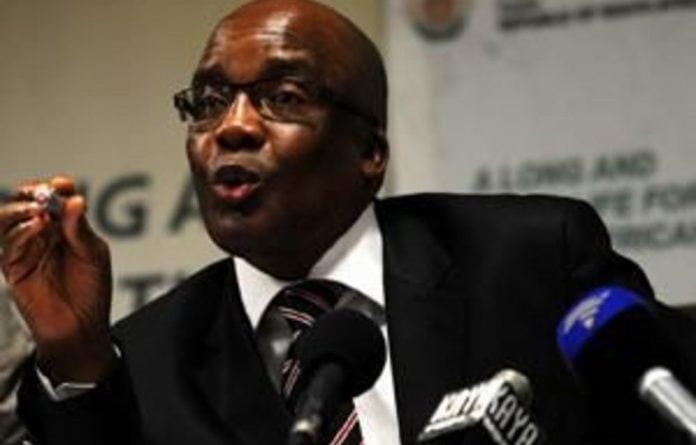 Considering that about 40 medical schemes have gone insolvent or been swallowed up in mergers over the past 12 years, it is remarkable for any South African open scheme to celebrate its 30th birthday. But Bonitas Medical Fund has not just survived the past three decades, it has thrived.

Throughout the years of instability that medical schemes experienced, the spiralling costs of private healthcare and the stagnating membership base, Bonitas has grown into a R6.1-billion entity and become the second-largest open scheme in South Africa, caring for the needs of almost 700 000 members.

The fund has never been in a stronger financial position: R2.7-billion in reserves and a solvency ratio of 35.7%, far more than the 25% stipulated by the Medical Schemes Act.

In fact, some of the biggest names in the industry have failed to maintain that all-important 25%.

But Gerard van Emmenis, chief operating officer of Bonitas Medical Fund, does not rest on his laurels. His focus is firmly on the future.

“Right now, the private healthcare sector and medical schemes in particular are moving into very unsettled times. As was announced recently, the NHI [national health insurance] is just getting started with pilot projects in various regions throughout the country. What this public health sector will resemble in the 15 years or so it will take to establish is unclear. [But] the fact that we need the strongest possible public health sector is beyond debate,” Gerhard said.

“Currently, medical schemes only cater for 16% of the population, or 8.1-million people out of 50-million. That is simply inequitable, untenable and unsustainable.”

Dr Aaron Motsoaledi, the minister of health, has said that both the private and the public healthcare sectors need to be part of the system.

But the cost of private healthcare has to be reined in, probably through price regulation — something Gerhard does not fear because Bonitas has always tried to make quality healthcare as affordable as possible — and it has succeeded by being innovative and inventive.

“As a leader in the private health sector, we have taken a long, hard look at how we can play a more meaningful role in national healthcare,” Gerhard said. “The one public-private partnership idea that we are exploring has a lot of promise.

“Instead of investing our members’ funds in the traditional ways — the stock market and bonds and so on — we are looking to invest a portion of these monies directly into the public healthcare system. This will mean upgrading some of the ailing hospitals.

“It also means refurbishing and re-equipping wards and running them with our own well-trained and competent management and clinical staff.

“Another way to save money is changing the exclusive, five-star approach of the majority of private hospitals. We believe we can cut much of the extraneous cost without compromising clinical standards by offering a three-star level of service instead of the current five-star level.”

Most of these ideas are on the drawing board. But what is clear is that the private health sector needs to put new ideas on the table.

“The one reason why Bonitas has thrived over the past 30 years is because, as a medical fund, we have always remained relevant to our members. Also, we have never lost sight of our fundamental values of providing affordable, quality healthcare.

“The kinds of ideas that we are now exploring means staying relevant for the next 30 years,” Gerhard said.