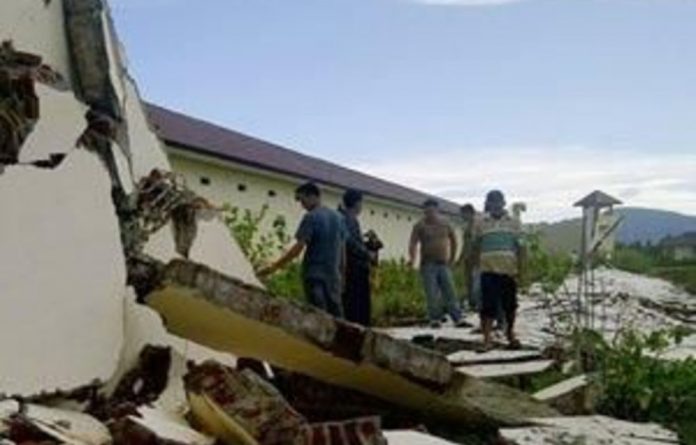 Thailand has cancelled a tsunami warning in six of the country’s Andaman coast provinces that was issued after a huge earthquake struck off the coast of Indonesia, a Cabinet minister said on Wednesday.

“After checking all information, we found that the situation is stable. There was a small tsunami, but there was no impact,” information and communication technology spokesperson Anudith Nakornthap told a televised news conference.

“The situation has now returned to normal so we have lifted the warning.”

Anudith said a tsunami, a wave just 10cm high, was reported by experts on the remote Koh Miang, one of the Similan Islands off the coast of Phangnga province.

Warnings were issued in six Thai provinces, three of which were prime tourist hotspots, in response to an 8.6 magnitude earthquake and strong aftershocks that struck off Indonesia.

The Andaman coast was devastated by the 2004 Indian Ocean tsunami, which killed 5,395 people in Thailand. — Reuters