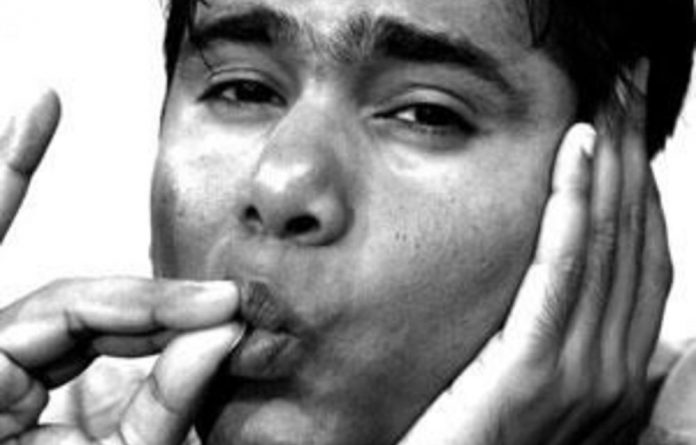 Rajesh Gopie’s Out of Bounds was described as “a deeply moving and powerful theatre experience” by Nelson Mandela.

The bittersweet one-man comedy is based on South African Indians’ search for identity under apartheid. The gifted actor moves through 28 characters with vertiginous speed and energy. Written and acted by Gopie, Out of Bounds is directed by Tina Johnson and has earned plaudits in the United Kingdom, Europe, India and the United States.

■ Cult comedy The Chilli Boy returns to Durban for a brief season to celebrate its 10th anniversary, joined by comic firecracker Monkey Nuts. Geraldine Naidoo’s hit play, The Chilli Boy, is a funny and fast story of an old Indian woman reincarnated as a white gangster from Boksburg. Monkey Nuts, winner of the Naledi award for best comedy performance, is one of the finest and funniest of recent shows. It is a mix of situational comedy, whirlwind narrative and outrageous characters that spins the yarn of Edgar Chambers, an eccentric bank teller obsessed with entering every competition in the world.

Elizabeth Sneddon Theatre, from April 13 to 22. Shows are at 8pm from Thursdays to Saturdays and at 6pm on Sundays. It is not suitable for children under 12. Monkey Nuts is on April 17 and 18 at 8pm and is not suitable for under-16s. Book at Computicket.

The rise of the singer-songfighter