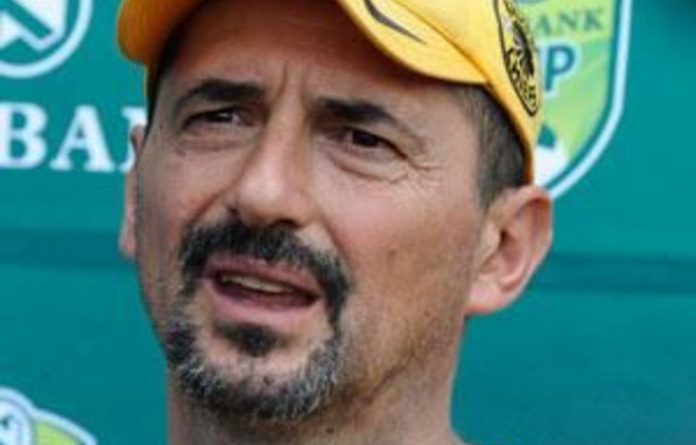 The club said on its website on Thursday the Serb’s contract had been terminated by mutual consent.

“At a meeting held today … it was agreed to part ways with immediate effect, in order to allow both parties to prepare for the new season in good time,” the club said.

Former assistant coach Ace Khuse would take charge on an interim basis for the remainder of the season.

Vermezovic (48) played two games for the Yugoslavian national team in 1985.

He turned out for five European clubs during a 15-year professional playing career, including Partizan Belgrade and Hannover.

In a managerial career that started in 2000, Vermezovic coached a number of European sides before he joined Chiefs in 2009.

He guided Amakhosi to two Telkom Knockout trophies and the final of the 2011 MTN8 cup competition.