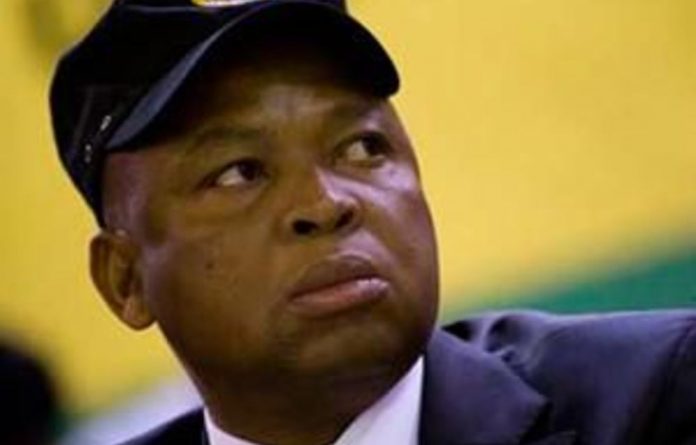 ANC insiders say there are plans to disband the Limpopo ANC provincial executive committee, which is led by Premier Cassel Mathale, also the ANC provincial chairperson.

This comes a week after an ANC task team, led by the party’s head of policy, Justice Minister Jeff Radebe, completed its investigation into alleged irregularities during the ANC’s provincial conference in December.

Key among the complaints made by Mathale’s opponents — supporters of Deputy Arts and Culture Minister Joe Phaahla, who lost the position of chairperson to Mathale — is that ANC provincial leaders relied on details from the voters’ registration instead of the voters’ roll to check on the delegates’ eligibility to vote.

Another complaint arose from the fact that the number of voting delegates did not tally with the total number of registered voters.

Mathale’s rivals in the province believe the evidence provided to Radebe’s task team was enough to have the party’s provincial executive committee disbanded.

However, Mathale’s supporters say the move was an attempt by some elements in the ANC to silence those pushing for the removal of Jacob Zuma as ANC president in Mangaung in December.

ANC chief whip Mathole Motshekga, who was the chairperson of the electoral commission at the provincial conference, told the Mail & Guardian this week that he stood by his conclusion that the elections had been free and fair. However, he said he welcomed the national executive committee’s decision to investigate grievances raised by ANC members.

“Our determination, which still stands, is that the elections were free and fair,” Motshekga said. “We have no basis to change that “The matter is with the task team now and we will welcome any decision that they take.”

ANC spokesperson Keith Khoza said Radebe was expected to submit his report to the ANC’s national working committee, which would then hand it to the party’s national executive committee for a final decision.