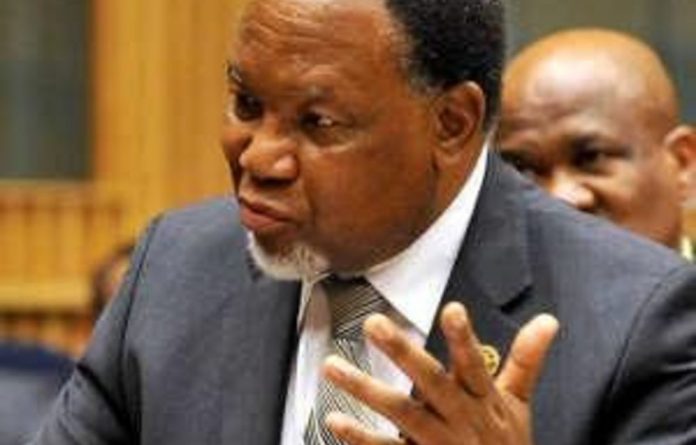 The pace of infrastructure development is lagging behind what the country needs, Deputy President Kgalema Motlanthe said on Friday.

“More needs to be done and it needs to be done faster,” he said in a speech prepared for delivery at the Presidential Infrastructure Co-ordinating Commission (PICC) Conference in Boksburg, on the East Rand.

“Indeed, at the heart of our efforts to ensure effective delivery is to improve both physical infrastructure and human resources,” he said.

Cabinet set up the PICC to bring together the three spheres of government. It consists of Cabinet members, premiers, mayors and South African Local Government Association representatives.

Motlanthe said the PICC’s mandate was to develop a 20-year infrastructure pipeline to ensure that it could plan ahead and move away from the stop-start syndrome around the building of infrastructure.

“It lays the foundation on which the industrial activities of the nation take place.

“The experience of fast-growing economies is that their planning horizon is longer than one electoral cycle and that they invest heavily in infrastructure.”

The PICC had completed a draft infrastructure plan in which it set four goals.

The PICC needed to ensure that rural areas were brought into the economic mainstream and that balanced economic development took place.

“We see the infrastructure programme as promoting broader industrialisation of the economy, through the use of locally-manufactured components and supplies,” said Motlanthe.

It needed to include a focus on maintenance, so existing infrastructure was in good working order. It also had to also help integrate African economies so larger markets could be created and promote deeper intra-regional trade and investment.

“The test of our effectiveness will be how well we can co-ordinate and integrate our work and the different elements of the infrastructure plan,” said Motlanthe.