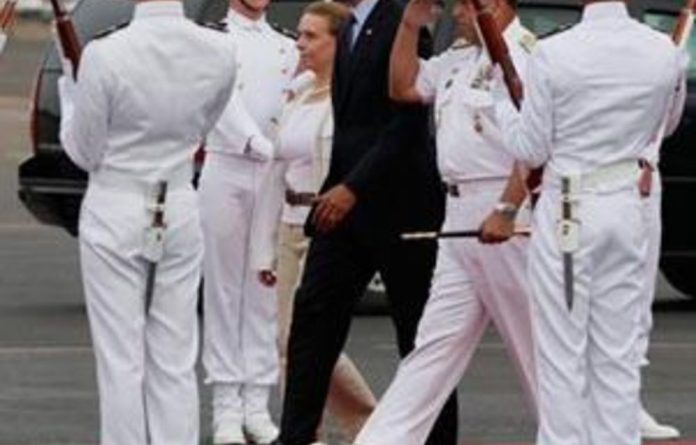 The United States Secret Service has recalled a number of agents from Colombia, where President Barack Obama is attending a summit with Latin American leaders, because of alleged misconduct, a spokesperson said on Friday.

“There have been allegations of misconduct made against Secret Service personnel in Cartagena, Colombia, prior to the president’s trip,” an agency spokesman, Edwin Donovan, said in a statement.

“Because of this, those personnel are being relieved of their assignments, returned to their place of duty, and are being replaced by other Secret Service personnel.”

The spokesperson said the matter had been turned over to the agency’s office of Professional Responsibility.

“These personnel changes will not affect the comprehensive security plan that has been prepared in advance of the president’s trip,” Donovan said. “The Secret Service takes all allegations of misconduct seriously.”

The Washington Post reported that a dozen agents had been recalled and that at least one agent had been accused of involvement with prostitutes.

Donovan declined to comment on the number of agents involved or nature of the allegations.

Obama arrived in Colombia for the summit on Friday.