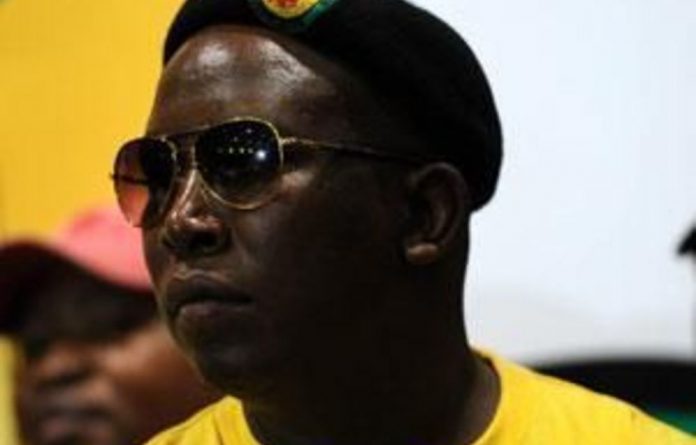 Julius Malema will continue to perform his duties as president of the ANC Youth League despite his suspension by the ANC, the league said on Sunday.

A previous meeting of the NEC resulted in a “mandate to protect and defend the autonomy of the ANCYL by not agreeing with the removal or release of any of the elected leaders of the ANC Youth League until 2014”.

The decision was made following a special NEC meeting held on Sunday to discuss Malema’s April 4 suspension from the ruling party.

The ANC’s national disciplinary committee suspended Malema for calling President Jacob Zuma a dictator. This was a temporary immediate suspension.

The conditions of the suspension prohibit him from exercising any duty as an ANC member, president of the league or member of the Limpopo provincial executive committee.

According to reports on Saturday Malema’s lawyers had filed papers with the ANC’s national disciplinary committee of appeal against his suspension from the party.

On Thursday Malema’s appeal hearing on his expulsion from the party was postponed.

The embattled leader was expelled from the ANC in February for sowing division in the party and for bringing it into disrepute. He remains league president until all options to overturn his sentences have been exhausted. — Sapa