France warns Twitter users not to ‘bugger’ the election 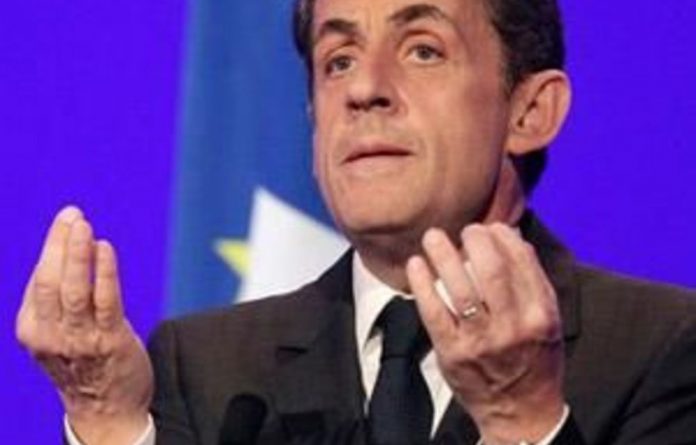 Millions of French Twitter and Facebook users have been warned: anyone who tweets or posts the results of exit polls in the first-round vote before polling stations have closed on Sunday will be breaking the law.

Worse still, they could “undermine the integrity of the election”.

The message to French citizens on Sunday, and two weeks later for the runoff vote, is clear: be careful with your tweets or status updates — the fate of the entire country may be in your hands.

French law prohibits the media from publishing polls or exit surveys between midnight on the Friday before election day until all the voting stations have closed on Sunday — 8pm in cities and 6pm in towns.

This is strictly upheld. Because of time differences, French voters in overseas territories and departments, such as Martinique and Guadeloupe, will have gone to the polls the previous day; knowing early results in areas where the outcome is expected to be close could influence last-minute voters.

The French commission for opinion polls has ruled that Twitter and Facebook fall within the legal definition of media and are bound by the law.

The Journal du Dimanche headlined an article about the situation: “Twitter fera-t-il bugger l’élection?” (Will Twitter bugger the election?)

The newspaper reported that in an extreme scenario, the unlawful media coverage “could even lead to the cancellation of the election”.

“In the case of an extremely close call between two candidates, it would be within the loser’s rights to appeal against the results before the constitutional council and demand that the election be cancelled,” the article said.

Twitter has 5.2-million users in France and Facebook has 40-million. Until this election, French politicians were slow to catch on to the growing power of social media sites. French law too, it seems. —