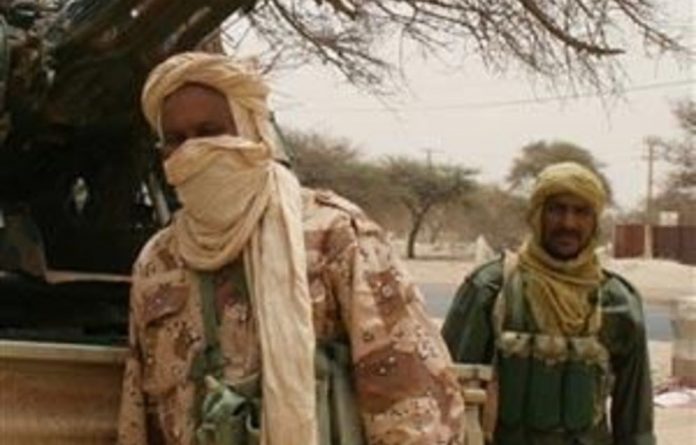 Cheick Modibo Diarra, Microsoft’s chairperson for Africa, was named interim prime minister of Mali on Tuesday, according to a decree read out over public media.

“Interim president Dioncounda Traore names Cheick Modibo Diarra in the functions of prime minister,” read the decree nearly a month after the government of the impoverished Saharan state was overthrown in a coup.

Born in 1952 in the central region of Segou, Diarra attended universities in Paris and Washington, and then worked in NASA’s Jet Propulsion Laboratory before becoming chairperson for Africa at Microsoft in 2006, according to a biography on Microsoft’s website.

His appointment comes after armed men rounded up several top political and military figures close to ousted president Amadou Toumani Toure and took them to the junta’s headquarters in Kati, near Bamako.

Diarra’s aides said he had gone Tuesday morning to Kati to meet with the former junta who staged a coup on March 22. They said they had no details on the discussions.

A Malian security source said the overnight arrests would be explained “when the time comes”.

Observers said the raids appeared to be aimed at showing that the junta led by Captain Amadou Haya Sanogo, which ceded power to Traore last week, does not intend to be side-lined by politicians.

An April 6 deal brokered by the regional Economic Community of West African States amnesties the coup leaders and gives the prime minister “full powers” at the head of a “national unity” government to include the military.

Diarra’s top priority will be to negotiate with Tuareg and Islamist rebels as well as various criminal groups who took advantage of the coup to overrun much of the country’s north. — Sapa-AFP