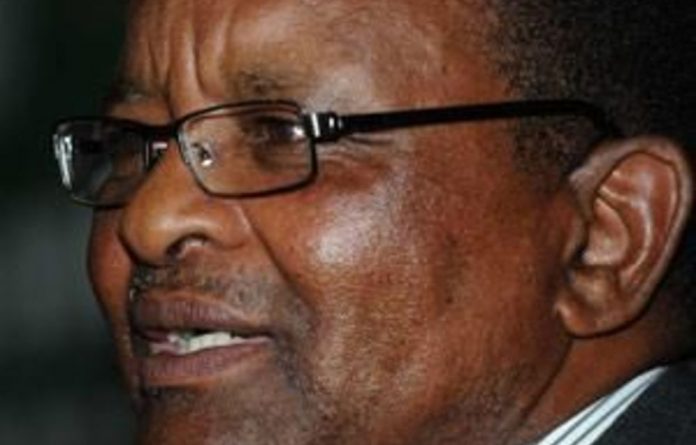 The trade and industry department on Tuesday criticised a Sascoc decision to use foreign suppliers to make the kit for the South African Olympic and Paralympic Games teams.

“This is despite competitive capabilities available among domestic manufacturers and represents a lost opportunity in terms of domestic sales and jobs,” the department said in a statement.

“Local manufacturers require the support of all local procurement agents.”

The decision by the South African Sports Confederation and Olympic Committee (Sascoc) was disappointing, it said.

In a statement released earlier this month Sascoc said the kit, which would serve the teams for both the London Olympic Games later this year and the 2016 Olympics in Rio de Janeiro, would be produced by Chinese manufacturer, Erke.

Sascoc president Gideon Sam defended the decision, saying Erke had provided a sponsorship valued at around $4-million and that no South African company had been willing to take it up.

“This is due to the collective efforts … to raise the capabilities and competitiveness of the industry.”

The recovery of the industry was being led by the department’s clothing and textiles competitiveness programme, it said. Through the programme local manufacturers were becoming globally competitive.