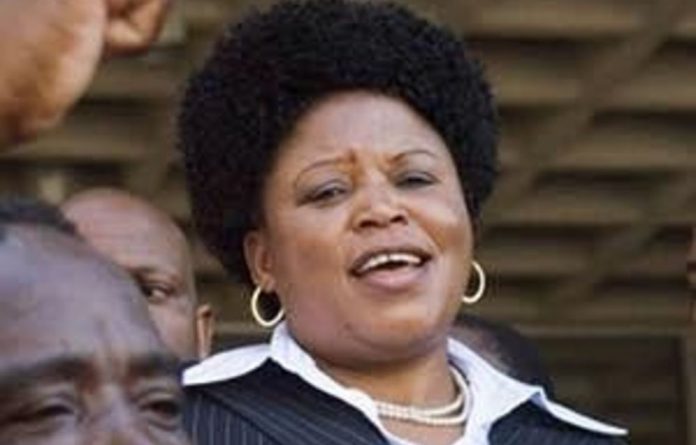 Charges of corruption against high profile KwaZulu-Natal ANC politicians implicated in the awarding of multimillion rand tenders to Intaka may be dropped, the Mercury reported on Thursday.

Mrwebi, who formerly led the Scorpions in the province, was appointed to his position by President Jacob Zuma in November. One of his first acts was to order the withdrawal of fraud charges into crime intelligence chief and reputed Zuma ally Richard Mdluli — charges which had already investigated by the Hawks. He has since emerged as one of Zuma’s “praetorian guards“.

Nkonyeni is known to be close to Zuma, and was his preferred choice for provincial premier, a position held since 2009 by Zweli Mkhize.

The charges against them relate to the awarding of multimillion-rand tenders to Savoi’s company, Intaka, to supply water purification plants and oxygen generating units to provincial hospitals.

The Mercury reported that Mrwebi recently called a meeting to discuss the trial and was expected to make a decision on prosecuting Mabuyakhulu and Nkonyeni.

“Advocate Mrwebi has not made any decision about this matter because it falls under the director of public prosecutions in KwaZulu-Natal. We are not at liberty to discuss matters pending before court as the matter has been set down for trial,” NPA spokesperson Mthunzi Mhaga was quoted as saying by the newspaper.

Gravitas: Velenkosini Hlabisa brings his experience to his new post as leader of the Inkatha Freedom Party.
Read more
National

The NDPP said in court papers that there has been “a fundamental breakdown in trust” between Jiba and the NPA.
Read more
Advertising
Continue to the category
Education