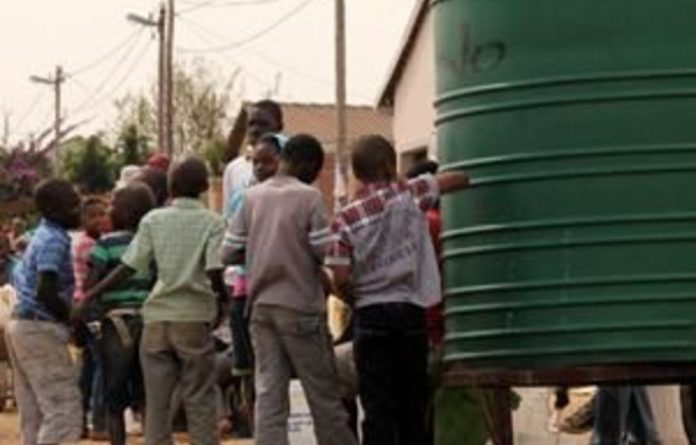 Problems with the drinking water supply in parts of Diepsloot are complex but are being addressed, Deputy Water Minister Rejoyce Mabudafhasi said on Thursday.

“The complexity to rectify this situation is well understood due to the magnitude of the network, the flushing process and related engineering and scientific processes,” she said in a statement.

Mabudafhasi attended a meeting with the City of Johannesburg and Johannesburg Water earlier to discuss the problem.

The pipe system in the township was being flushed out and chlorine was being added to ensure the water was safe.

While there was a noticeable improvement in the water quality, it was not yet in line with national standards.

Water in Diepsloot extension two had not been affected and was safe to drink.

Other areas close to Diepsloot, like Dainfern and Fourways, were also unaffected.

Water samples
The results of water samples taken from affected areas would be available only on Friday, as the process took about 20 hours, Mabudafhasi said.

Sixty-five stationary tanks and 13 mobile trucks would continue to provide safe drinking water until the water tested safe for consumption.

Police reinforcements had been called into the area to stop residents from crossing the M14 to fetch water from nearby factories.

They were also controlling the distribution of water from tankers.

According to the 2001 census, Diepsloot covers an area of 8.58 km² and had a population of 50 000. The majority of the community speaks Sepedi or isiZulu. — Sapa