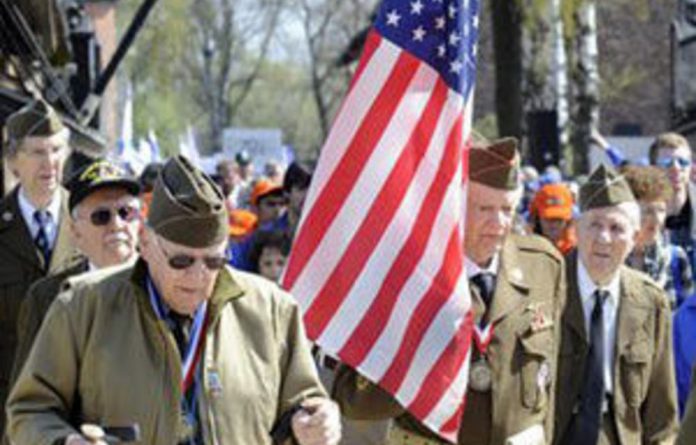 Millions of Israelis on Thursday stood silently and all road traffic stopped as sirens wailed for two minutes to remember the six million Jews who were killed during the Nazi Holocaust.

The annual ritual, which is observed at 10am (7am GMT), is a central part of Holocaust Memorial Day which began at sundown on Wednesday.

Official events began on Wednesday evening with a formal ceremony at Yad Vashem Holocaust museum, attended by top Israeli officials, and continued throughout the day at various locations across the country.

During the day, a special session of Parliament will be devoted to remembering the dead, and radio and television stations run blanket coverage of Holocaust-related issues, screening films, documentaries and debates, many including the testimony of survivors.

This year, for the first time, a delegation of European Roma and Sinti are attending the ceremonies in Israel, among them representatives from Poland, the Czech Republic, Germany, the Netherlands and Slovakia.

During World War II, Nazi Germany exterminated about half of the Roma and Sinti populations in occupied countries.

Existential threat
In his speech at the ceremony on Wednesday night, Israeli Prime Minister Benjamin Netanyahu urged the world to wake up to the new existential threat facing the Jewish people — a nuclear Iran.

“People who refuse to see the Iranian threat have learned nothing from the Shoah [Holocaust],” he said. “They are afraid to speak the truth, which is today, as it was then, that there are people who want to annihilate millions of Jews.

“The truth is that an Iran in possession of nuclear arms is an existential threat to the State of Israel,” he said, demanding that Tehran be “stopped”.

But Netanyahu’s comparison sparked a sharp rebuke from Holocaust survivor Elie Wiesel in an interview with the Globes business news website.

“Iran is a danger, but to claim that it is creating a second Auschwitz? I compare nothing to the Holocaust,” said the Nobel Peace Laureate.

Wiesel said it was “unacceptable” to compare the Nazi genocide with any other situation or conflict.

“I don’t like this. It is unacceptable and impossible to make comparisons with the Holocaust,” he said. — AFP