Exemption of taxis from paying e-tolls not yet finalised 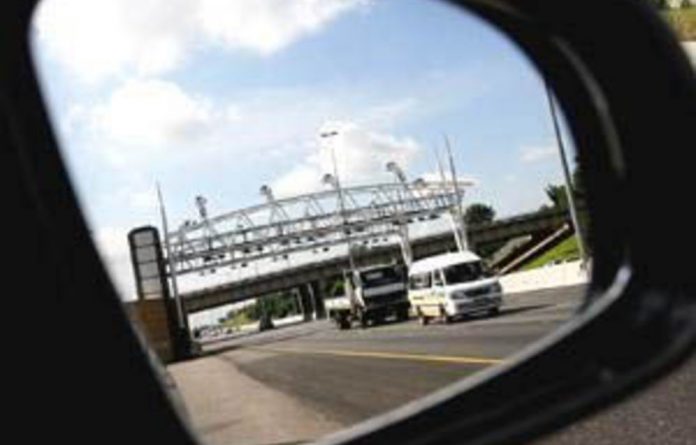 Minibus taxis and buses will have to pay e-tolls as from Monday when the system is implemented, until regulations regarding exemptions are finalised, according to a report released on Tuesday.

On August 10, the Cabinet approved its decision to grant exemptions from the Gauteng Freeway Improvement Project (GFIP) to qualifying minibus taxis and buses, the newspaper reported. It was also proposed that emergency vehicles would be exempt from e-tolls.

Public comment on the draft toll exemption regulation closes on May 8, eight days after the implementation date for e-tolls, according to the Business Report.

E-tolls are expected to start on April 30.

Before the exemptions will be implemented the public comment received will have to be considered before the regulations can be finalised and gazetted, the Business Report said.

The High Court in Pretoria will hear an application by the Opposition to Urban Tolling Alliance (Outa) on Tuesday for an urgent interdict preventing the SA National Roads Agency Limited (Sanral) from launching the e-toll system.

Sanral on Monday took out full-page newspaper advertisements showing a map of the tolled roads. The system affects a 185km stretch of the N1, N3, N12 and R21 around Johannesburg and Tshwane. — Sapa