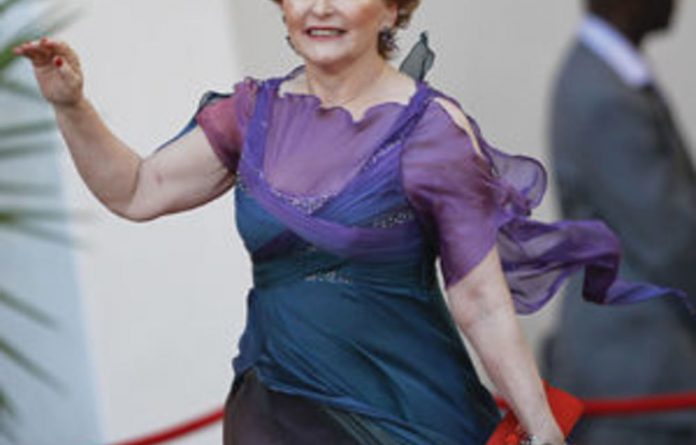 Democratic Alliance (DA) leader Helen Zille has apologised for referring to Eastern Cape pupils who flocked to the Western Cape for better education as “refugees”, it was reported on Tuesday.

“[I am] very sorry because it was never meant in that context at all and it was never said in that way at all,” she was quoted as saying in the Cape Times.

“What I was trying to show up was what [Basic] Education Minister Angie Motshekga calls a ‘horror story’ of education in much of the Eastern Cape.”

Her apology comes after the Mail & Guardian revealed last week that top-ranking officials within the DA were unhappy with the manner in which she handled the resulting backlash.

Defence over apology
Zille’s colleagues took exception that instead of apologising, she defended her use of the word. A parliamentarian who spoke to the M&G on condition of anonymity, went as far as saying her utterances were “insulting and provoking”.

Former DA parliamentary leader Athol Trollip weighed in on the issue, saying “politicians must be careful of using terminology” and learn to be a little more sensitive.

Although Trollip condemned her words, he said that he supported her sentiments 100%.

She apologised on SABC on Sunday after using the term on social networking site Twitter last month. Her statement was made in reference to a protest in Grabouw over overcrowding at a local school.