Claimants lose out on MalaMala 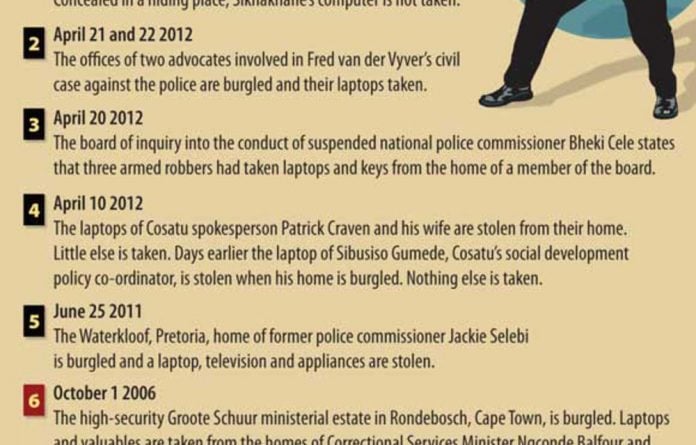 In a judgment with far-reaching implications for private game reserves claimed by communities, the Land Claims Court ruled this week that it was not feasible for the government to pay up to R1-billion to expropriate the MalaMala Game Reserve west of the Kruger National Park.

It rejected arguments by the land claimants that it would not be fair to use the market value of the flagship private reserve to determine compensation for their loss. The claimants maintained that the current land owners, the Rattray family, did not deserve to be paid the full market price for reasons that included them building a lucrative business empire on the land over the past 50 years and profiting from the racial discrimination that led to their dispossession.

“In my view, one should not distinguish between ‘rich’ landowners and others in the determination of compensation,” said Judge Antonie Gildenhuys. Quoting legal texts, he said awarding rich people less compensation would violate the principle of equality — effectively making them second-rate citizens in expropriation matters — and would be a disguised form of taxation.

Lawyers for the state had submitted that R465-million for the land and improvements would constitute just and equitable compensation. But Gildenhuys said it was unlikely that any court would set compensation at less than R791-million and the real value was probably closer to R1-billion.

The government had indicated it would not be prepared to pay so much for the reserve, which covers nearly 13200 hectares between the Sabi Sand Reserve and the Kruger park. “It is not in the public interest to pay this amount or more to restore the MalaMala land to some 2 000 claimants,” the judge said.

Louise du Plessis, attorney for the Mhlanganisweni community, told the Mail & Guardian this week she had hoped the claim would set a precedent against using market value in land restoration cases and was considering appealing the judge’s ruling.

Ceding to an operator
Perri Msimane, chairperson of the Mhlanganisweni land claims committee, said although the community wanted the land back, it had decided to let an operator manage it and run the ecotourism business the Rattrays had built up. But the court rejected an offer by the Londolozi Game Reserve Trust, owned by the Varty family on the neighbouring property, to lease MalaMala and run its ecotourism business on behalf of the community. Londolozi had also offered to help the community find the funds to top up the difference between what the state was prepared to pay for the land and its market value.

The judge said the Londolozi deal was “too vague and open-ended” and he was not convinced it guaranteed the continued conservation of the MalaMala land and the ecotourism business. Community members would each earn about R279 a month in terms of the arrangement. “The state can hardly be expected to pay more than R790-million to achieve such a small income for each community member,” he said.

The court found the Mhlanganisweni community had a flimsy claim to the land and that the current-day MalaMala, “restored to its pristine wilderness condition”, was “entirely different to what it was when the claimants were dispossessed”.

The land had already been given to white owners in 1869 and 1870, long before the claimants or their forebears settled in the area, the judge said. The whites used the land for cattle farming or hunting.

At the time any community members were dispossessed, they were “labour tenants, rent-paying squatters or illegal inhabitants”. They had already left and the land had been fenced in to create a game reserve when the Rattrays bought MalaMala in the 1960s.

“The claimants lost living space, grazing and cropping land. To restore one of the foremost ecotourism destinations in the country to them, at prohibitive financial cost to the state, would amount to substantial overcompensation at public expense,” he said.

MalaMala’s director, David Evans, told the M&G the ruling had set a precedent for many game reserves subject to land claims and would help to give other landowners peace of mind.

“It is now incumbent on the government to give attention to the claimant community and, where ­relevant, to see that these communities are adequately compensated for any losses that they may have suffered,” he said.