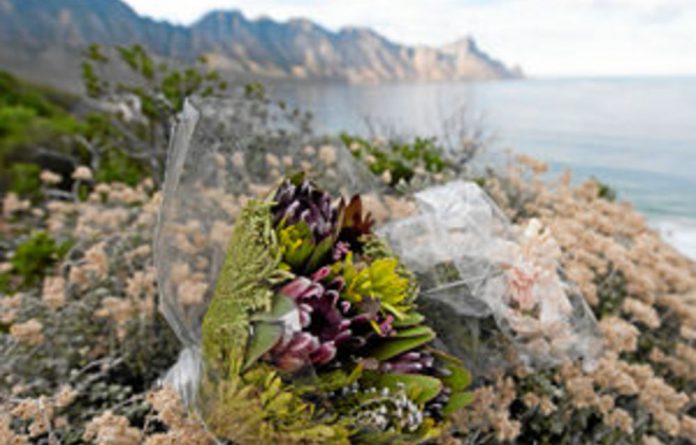 The National Geographic Channel said this week it had nothing to do with the controversial shark research being blamed for causing a fatal attack on a young bodyboarder in False Bay near Cape Town last week.

Permits issued for the research, filmed by United States non-profit organisation Ocearch, were cancelled after 20-year-old David Lilienfeld, a member of the South African bodyboarding team, was killed by a great white shark at a popular surfing area in False Bay last Thursday.

Three days before the attack, local shark experts and cage-diving permit holders had protested against permission being granted to Ocearch. They issued a “shark alert advisory” warning of the possibility of increased shark activity in and around the research area after receiving no response from the responsible official in the department of environmental affairs.

They objected to the use of fish chum to lure the sharks to the research ship, where they would be hooked and hauled, exhausted, on to a platform for scientific experiments lasting up to 20 minutes.

Previous Ocearch expeditions in other parts of the world have been filmed and aired by National Geographic, but spokesperson Chris Albert said this week the filming in South Africa was not destined for the channel.

“While it is true we do have a series currently airing called Shark Men with [Ocearch expedition leader] Chris Fischer, we have not renewed the series for another season, have no plans to renew it and are not filming new episodes at this time,” Albert said.

The filming in South Africa might be for another network, he said, but he did not have details.

Locals in the industry said even if a causal nexus could not be established between the research and the attack, the permit officials should be held responsible for the tragic loss of life. “Had they not displayed shocking levels of arrogance and a ‘know-all’ attitude and instead first consulted with industry and shark experts, the permit would not have been allocated and the tragedy may very well have been avoided,” said Shaheen Moolla, managing director of Feike Natural Resource Management Advisers.

Department spokesperson Zolile Nqayi said it did not usually conduct public consultation before issuing research permits. Nonetheless, several cage divers, coastal managers at the City of Cape Town and the managers of the shark-spotter project had been consulted about the Ocearch permits.

“There were several conditions attached to the permits,” Nqayi said. “These included where sampling may or may not take place, for how long and what type of bait and chum may be used. Adherence to specially developed sampling protocols for each type of sampling or tagging activity was also required.”

Ocearch said the primary purpose of the expedition was scientific research by up to 30 scientists from 16 organisations, including South African teams. The only alternatives to the capturing methods they used were to kill the sharks, or to do autopsies on sharks that had already died.

It said sharks were poorly understood and many species were threatened by human activities. Large-scale research was needed to understand the life histories of a number of species, including their migration, reproduction and population status.

“We are not attracting sharks for the cameras. We even have a team of South African scientists doing tests to help save human lives in the future,” said an Ocearch spokesperson who did not want to be named.

He said Ocearch’s parting with National Geographic was part of a normal process in the “need for a different networking”.

My brush with Jaws