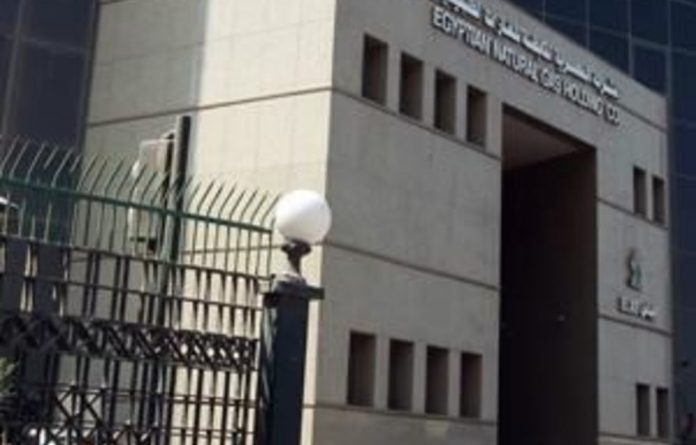 Egypt has cancelled a 20-year contract to supply Israel with natural gas in a move interpreted as a sign of increasingly fragile relations between the allies. Both Egyptian and Israeli officials said the reason for the termination of the deal, which was signed in 2005 and provided 40% of Israel’s natural gas, was a dispute over payments between private companies. But the governments were trying to prevent it from escalating into a political crisis.

The deal is unpopular in Egypt because of claims that Israel buys the gas at below-market rates. A pipeline that carries the gas to Israel across the Sinai desert has been sabotaged at least 14 times since the start of the Egyptian uprising last year, seriously disrupting supplies.

Mohamed Shoeib, of the Egyptian company Egas, said the decision to end the deal was taken “because the other party didn’t fulfil its commitments”. Israel’s foreign minister, Avigdor Lieberman, said the cancellation was “not a good sign” but added: “I think that to turn a business dispute into a diplomatic dispute would be a mistake.”

The finance minister, Yuval Steinitz, expressed “deep concern … both because of its diplomatic and economic aspects. This is a dangerous precedent that diminishes the peace treaty [between the two countries].”

Shaul Mofaz, leader of the opposition party Kadima, told Israel Radio the move was a “blatant infringement of the peace treaty”.

Israeli officials have been anxious about the future of the 1979 peace treaty since its staunch defender, former Egyptian president Hosni Mubarak, was toppled in the uprising 14 months ago. Israel fears that the Muslim Brotherhood and other Islamist parties, which now have a majority in Egypt’s Parliament, are in favour of loosening the alliance between the two states or even revoking the treaty.

“This is a business dispute, but it’s set against a background which is highly volatile, politically speaking,” said an Israeli official. “The gas deal has never been popular with the Egyptian public and any [Egyptian] venture with Israel is highly unpopular these days. “We’re trying to avoid a spillover into the political sphere. We’re doing heavy damage control to prevent a major political crisis.” Egyptian officials were also quietly working to resolve the issue, he said.

The flow of gas from Egypt to Israel has been cut for the past two weeks since the latest attack on the pipeline. Israelis have been warned of power cuts in the coming months and the price of electricity has risen 20% since the attacks began. —