Praise and concerns for e-tolling interdict 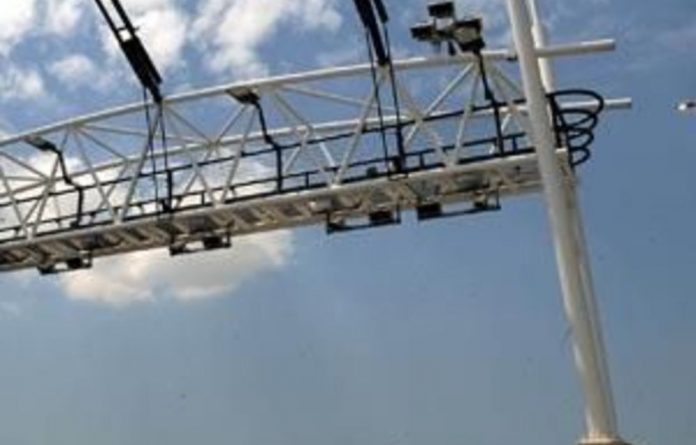 Unions and opposition parties on Saturday applauded the decision by the high court in Pretoria to put the controversial e-toll system on hold with immediate effect.

The Congress of South African Trade Unions (Cosatu) said the decision would allow more time to look at alternative methods of funding road construction and usage.

“We hope that the e-toll system will be abandoned forever … The system has proved to be unpopular and impossible to collect,” Cosatu spokesperson Patrick Craven said.

The transport department, meanwhile, said it would study the ruling.

“We respect the decision. We will study the ruling thoroughly and decide on the next course of action,” it said in a statement.

The Democratic Alliance (DA) said the ruling opened the door for getting the system scrapped.

“We trust that during the review process all the financial facts … will come to light and we will learn who stood to make money out of this project,” the party’s transport spokesperson Neil Campbell said in a statement.

Cosatu’s general secretary Zwelinzima Vavi tweeted: “There is no replacement to principle and truth — congratulations.”

Afrikaner lobby group AfriForum said the judgment was a victory against the exploitation of ordinary citizens.

“If sufficient motorists were to refuse to register in protest against the system, it will add pressure to the legal actions on Sanral to reconsider the cost effectiveness of the e-toll system as a collection mechanism.”

Implications for road construction
Judge Bill Prinsloo granted an urgent interdict, brought by the Opposition to Urban Tolling Alliance (Outa), to stop the launch of the system, so that a full court review could be carried out to decide if it should be scrapped or not.

“I make the following order … the first respondent [Sanral] is interdicted and restrained from levying and collecting tolls,” he said.

Prinsloo said that while he realised Sanral would suffer huge financial losses, members of the public would also suffer hardship of the controversial project went ahead.

The Sout African Federation of Civil Engineering Contractors (SAFCEC) said the possible implications the court’s decision would have on the construction of roads was concerning.

“We take the note of the ruling with concern about the possible implication that this ruling might have on the construction of roads in South Africa,” SAFCEC said in a statement. — Sapa