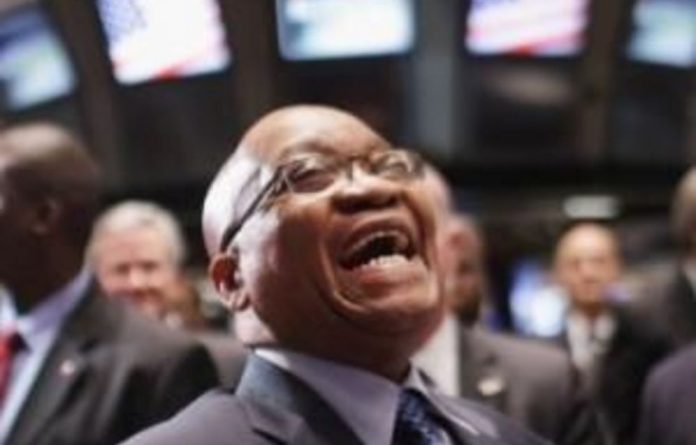 ANC leaders will no longer eat cake in front of party supporters at centenary rallies, according to a report on Sunday.

“It was proposed that for future January 8 celebrations the eating of cake should be made private, as it does not augur well to eat in front of our members and supporters while they are not eating,” the assessment of the centenary celebrations found.

‘How do you celebrate 100 years of the ANC with 150 000 people?’
African National Congress spokesperson Jackson Mthembu told the newspaper that everyone in the national executive committee (NEC) agreed the public cake-eating culture should be reviewed.

“The issue is how do you celebrate 100 years of the ANC with 150 000 people, when it comes to this area of eating cake?” he was quoted as saying.

“How do we tweak this culture and make it less insensitive?”

According to the report the cake proposal was first tabled at the NEC meeting in early February.

In future, the cake will be displayed at the stadium, but will not be eaten in public.

Mthembu told the newspaper the ANC was looking at alternatives such as donating the cake to orphanages and schools. – Sapa