Euthanasia activist to return to SA after 5 month detention 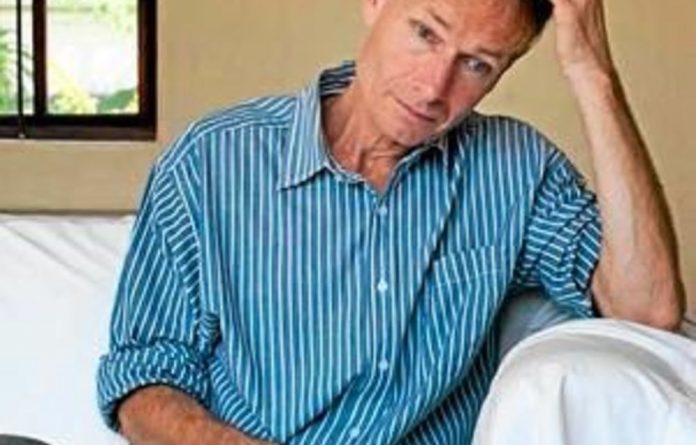 A Western Cape university professor who helped his terminally ill mother die in New Zealand would return to South Africa after serving a five-month detention, it was reported on Monday.

Sean Davison told the Cape Times he would be back in Cape Town on Wednesday, and was looking forward to his return.

He went on trial in November last year after being arrested in September 2010 on an attempted murder charge.

He wrote a book called Before We Say Goodbye, published in 2009, in which he wrote that when he returned to New Zealand to look after his cancer-stricken mother, she asked him to help her die. She had gone on a hunger strike to try to end her life. He crushed several morphine tablets and mixed the powder with water, which she drank.

He pleaded guilty in the Dunedin High Court last year to a lesser charge of inciting and procuring his mother to commit suicide.

Davison headed the forensic DNA analysis laboratory at the University of the Western Cape. — Sapa