It’s all under control: Mali’s junta fends off loyalists 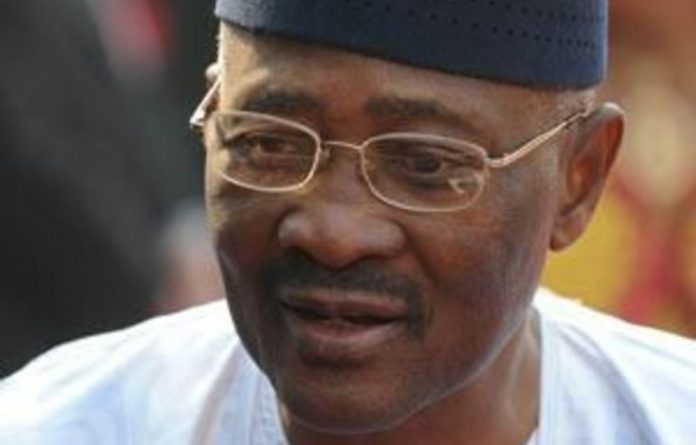 The chief of the Malian soldiers who staged a recent coup said in a written statement shown on state TV early on Tuesday after nighttime clashes that “the situation is under control”.

Captain Amadou Haya Sanogo said his troops were in control of the capital’s airport, the state TV and radio station and the Kati army barracks following clashes with loyalists of ousted President Amadou Toumani Toure.

Another putschist later appeared on state TV surrounded by military officers to declare the situation was “secure”.

He said “ill-intentioned individuals” had launched attacks on the airport and other locations in order to “destabilise the return to constitutional order”.

“These locations are now secure,” he said.

Despite the assurances, there was confusion in the capital Bamako where loyalist forces of the presidential guard appeared to have staged a counter-coup following the putsch of March 22.

Early in the night, a regional diplomatic source indicated that the Bamako airport was under the control of loyalist forces.

The situation remained unclear near the headquarters of the state TV and radio station, which had been partly controlled by the “red berets” presidential guard before renewed firefights, local media said.

By all accounts, the fighting appeared to have centred around the military camp of Kati, the headquarters of the former ruling junta, located about 15km from the capital.

The road between Bamako and the Kati camp was blocked by elements of the loyalist forces who, diplomatic sources said, had surrounded the city. — AFP