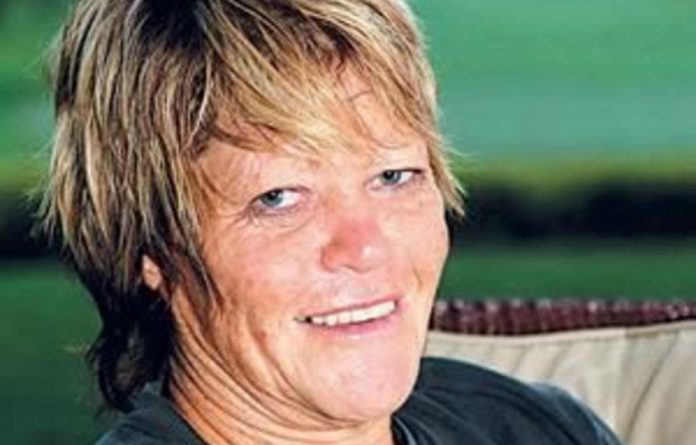 The National Prosecuting Authority (NPA) was looking into ways to assist suspended prosecutor Glynnis Breytenbach after her car was reportedly shot at, it said on Tuesday.

“We are concerned about her life being at risk but also worried that the matter was never reported to our security and risk unit because she is still an NPA employee although on suspension,” spokesperson Mthunzi Mhaga said.

“We’ll follow up the matter with the relevant unit to see how best to assist her,” he said.

This follows Breytenbach’s car being shot at two weeks ago, Beeld reported on Tuesday.

Breytenbach, regional head of the NPA in Gauteng’s specialised commercial crime unit, said she was shot at on April 11 on the N14 highway near an off-ramp. She was on her way to her home in Centurion.

Two BMW motorcycles also reportedly tried last Wednesday to force her off the road while she was on her way to the gym.

Attempts at intimidation
She reported both incidents to the Hawks but not to the police because she could not see who her assailants were.

“If it was an attempt to intimidate me, it was not successful,” she said to the newspaper.

She also spoke to one of the specialised crime unit’s investigators the next day.

“I’m not sure a case has been opened. We will have to confirm that with her. Without an open case, it would be difficult for the Hawks to proceed,” said Polela.

Breytenbach was issued with a letter of suspension on Monday with the NPA saying the charges “relate to her conduct in handling one of the cases allocated to her”.

Outrage
The NPA has refused to elaborate on the charges.

The ACDP’s Steve Swart, a member of Parliament’s justice and constitutional development portfolio committee, expressed his outrage at Breytenbach’s suspension and attempts to intimidate her.

“It is very clear that this campaign of intimidation is linked to Advocate Breytenbach’s involvement in high-profile cases, including her resistance to the dropping of charges against crime intelligence boss, Richard Mdluli and the [Imperial Crown Trading] and [expelled ANC Youth League president Julius] Malema matters,” Swart said in a statement.

He said prosecutors must be able to perform their duties without fear, favour or prejudice.

Swart said the ACDP had previously expressed concerns about the safety of prosecutors in high-profile cases.

The party was assured by the NPA that sufficient protection would be provided where necessary.

‘Urgent protection’
“This case cries out for such urgent protection. The ACDP calls on the NPA to urgently provide bodyguards for Advocate Breytenbach, considering that she states she is still being followed.”

He said the matter would be pursued in Parliament.

According to reports, Breytenbach was responsible for the NPA’s arms deal probe and the fraud case against Mdluli.

Mhaga said at the time there was no link between Breytenbach’s suspension and Mdluli.

“We dismiss those insinuations as baseless.”

Breytenbach was issued with a notice of intention to suspend her in February. — Sapa