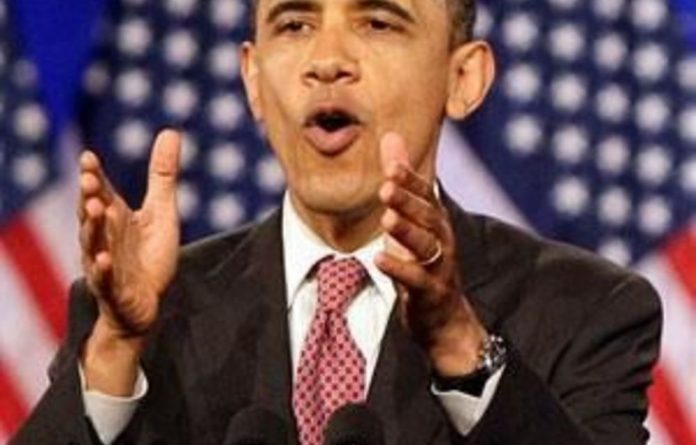 US President Barack Obama on Tuesday gave the US treasury authority to tighten sanctions against Syria and Iran by going after foreign firms or individuals that violate existing measures.

The move, contained in an executive order, will allow the treasury to publicly identify those engaging in “evasive and deceptive activities” and bar them from access to the US financial and economic sectors, officials said.

Obama’s move will impose “serious consequences on foreign persons who seek to evade our sanctions and undermine international efforts to bring pressure to bear on the Iranian and Syrian regimes,” said David Cohen, US under-secretary for terrorism and financial intelligence.

“Whoever tries to evade our sanctions does so at the expense of the people of Syria and Iran, and they will be held accountable,” Cohen said.

Iran is under multiple layers of US sanctions after decades of antagonism with the US.

Most recently, Washington has imposed the most stringent measures ever against Tehran’s financial sector in a bid to halt a program it says is intended to lead to nuclear weapons.

Syria is also facing new US sanctions, following the crackdown on political activists that has taken thousands of lives.