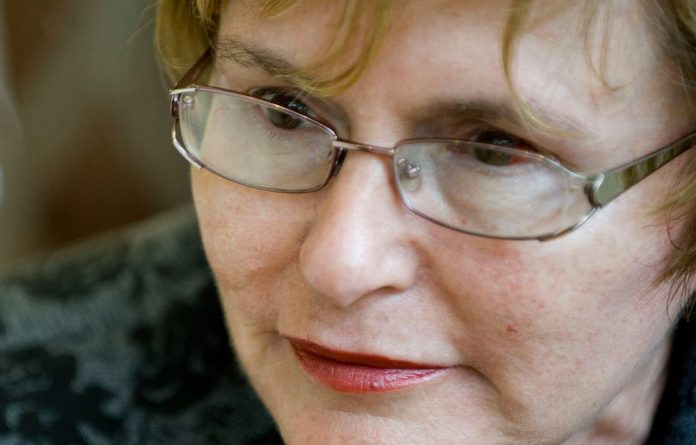 The ANC saluted workers for their role in developing and sustaining the economy and for their part in South Africa’s liberation, ahead of nationwide Workers Day rallies on Tuesday.

“South African workers have distinguished themselves within the hundred years of the existence of the ANC as a significant partner in the struggle for liberation and development,” the ruling party said in a statement.

“Their progressive and revolutionary outlook has been key in defining the parameters and content of our struggle.”

They named trade unionists Clements Kadalie, Vuyisile Mini, Elijah Barayi and Chris Dlamini as “the most advanced of our revolutionaries”.

They understood the interdependence of workers and communities, the ANC said.

President Jacob Zuma will address a Workers’ Day rally in Mangaung in the Free State and Gwede Mantashe, who is also South African Communist Party chairperson, will address a rally in East London.

Kadalie established the Industrial and Commercial Workers Union in 1919 which grew to the biggest trade union on the African continent at the time and eventually led a dock workers strike in Cape Town.

Mini’s union activities included organising metal workers, co-founding the African Painting and Building Union with Stephen Tobia and being a founder member of the Port Elizabeth Stevedoring and Dockworkers’ Union, according to South African History Online.

He also fought against the use of convicts as scab labour, and was later one of the first ANC members to be executed by the apartheid state.

Barayi was the first president of Cosatu at its launch in 1985 and Dlamini was the founding first deputy president of the Congress of South African Trade Unions (Cosatu).

Working against job creation
Meanwhile, Democratic Alliance (DA) leader Helen Zille said Cosatu was working against the interests of the unemployed and stalling the effort to bring jobs.

In a speech prepared for delivery at a DA event in Midvaal, Gauteng she said the trade union federation was stuck in a 1950s British model of “hostile central bargaining”.

It was the only organisation in South Africa that was refusing to take part in programmes to end unemployment.

“Cosatu, which played such a pivotal role in creating South Africa’s democracy, runs the risk of being left behind if it remains stuck in the 1950s British model of hostile central bargaining between ‘bosses and workers’,” Zille said.

“Tragically, Cosatu [alone among the trade union federations] is working against the interests of the unemployed, keeping them permanently locked out, and stalling the effort to bring jobs, redress and reconciliation to our society.”

Last week the DA launched an economic development partnership in the Western Cape between business, labour, educational institutions, social movements, NGOs and “countless others” to address problems that impede economic growth and job creation and to remove red tape.

Standing together
She said Cosatu was the only organisation that would not take part in the process.

“The lesson of our history has been that when we stand together, we can achieve anything. Now we must stand together to defeat unemployment … It is sad that Cosatu is the only organisation that will not engage this process, and their members will lose out as a result.”

South Africa’s official unemployment rate was at around 25.7%, but the Centre for Development and Enterprise said only 41% of the population of working age — people aged 16 to 64 — have any kind of job.

“We agree that trade unions have an important role in a democracy to represent the interests of organised workers. But they are wrong to see managers as their ‘class enemy’,” she said.

“Countries with growing economies and growing employment have outgrown this ‘zero-sum’ model where one side’s gain is the other side’s loss … In fact, to create more jobs we need more people who will invest capital and skills, who will take investment risks to open factories and to start businesses, thus creating more jobs,” she said. — Sapa