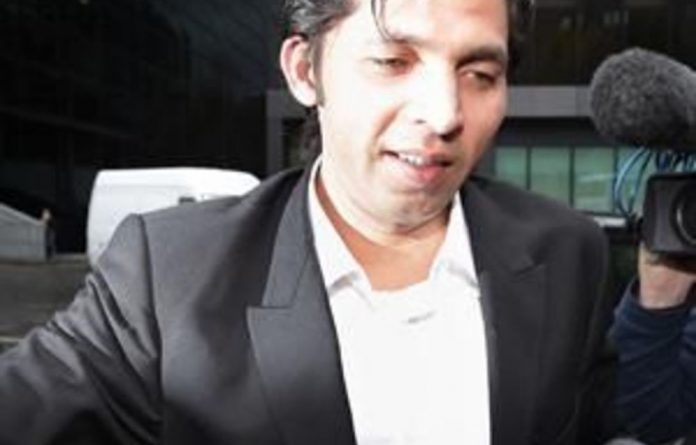 Former Pakistan fast bowler Mohammad Asif will be released from a British prison early on Thursday after completing half of his one-year sentence for spot-fixing, his lawyer said.

The 29-year-old was jailed by a court in London in November last year after he was found guilty of conspiring to cheat and conspiring to accept corrupt payments over deliberate no-balls bowled during the Lord’s Test against England in August 2010.

“Asif’s release is a matter of few hours and I look forward to meeting him and helping him in his legal fight to restore what was an otherwise brilliant reputation he once had,” the player’s lawyer Ravi Sukul told Pakistan’s Geo television in London.

Asif’s friend and coach Mohammad Haroon had previously said the fast bowler would be released on Saturday May 5.

Sukul said Asif could stay in England while he explored the possibility of launching an appeal against his conviction.

“I have a strong belief that if certain procedures had been applied in Asif’s benefit at his trial, they could have persuaded the jury to come to a different conclusion,” said Sukul.

Besides Asif, Salman Butt, Pakistan’s Test captain in 2010, and Mohammad Amir were also jailed on the same charges. Amir was released in February after three months in jail. Butt is serving a term of 30 months.

Mazhar Majeed, the agent for the three players who was accused of striking the deal, was jailed for 32 months.

The International Cricket Council (ICC) also banned the three players for a minimum of five years.

All three players have the right to appeal against the ICC ban in the Swiss-based Court of Arbitration for Sports.

Amir, who pleaded guilty in the London court, last month appeared in an ICC video to warn future players against fixing. Like Amir, Asif was also considered as one of the fastest rising paceman at the international level.