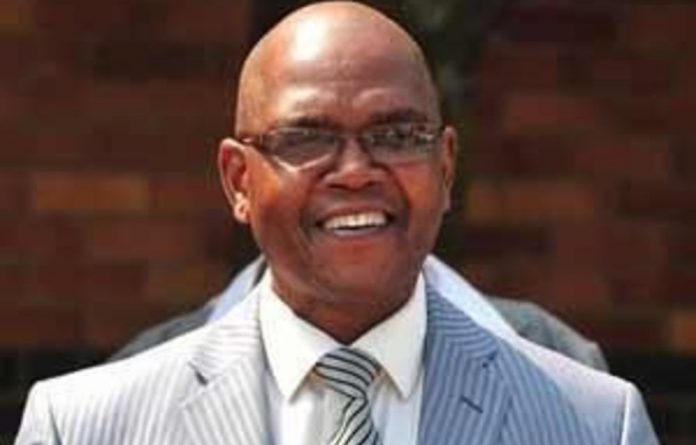 Gauteng police commissioner Mzwandile Petros said on Wednesday he had his hands too full to be part of a conspiracy to oust crime intelligence head Richard Mdluli.

“There is too much crime in Gauteng. When you get involved in a conspiracy, you need time … I have my hands full,” Petros told the National Press Club in Pretoria.

Neither would he comment on Mdluli’s reinstatement, saying he could not express his own opinions while “in uniform”.

Mdluli had reportedly claimed he was the victim of a conspiracy to have him removed from office.

According to website IOL in a letter Mdluli wrote to President Jacob Zuma, Police Minister Nathi Mthethwa and acting national police commissioner Lieutenant General Nhlanhla Mkhwanazi, he claimed he was the victim of conspiracies by police top brass who wanted him out because he was seen to be a “Zuma man”.

Abuse of state funds
According to reports by City Press, accusations against Mdluli include defrauding crime intelligence to buy two new BMWs for himself and his wife, appointing several family members as secret agents and the unauthorised use of safe houses for his personal benefit.

The fraud and corruption charges, which City Press reported were related to improper use of crime intelligence money, were also dropped.

The National Prosecuting Authority’s (NPA) Glynnis Breytenbach, who was working on the Mdluli case, has been suspended. She was regional head of the NPA in Gauteng’s specialised commercial crime unit.

The NPA said there was no link between her suspension and the Mdluli matter. — Sapa