The tide turns in favour of biotech foods 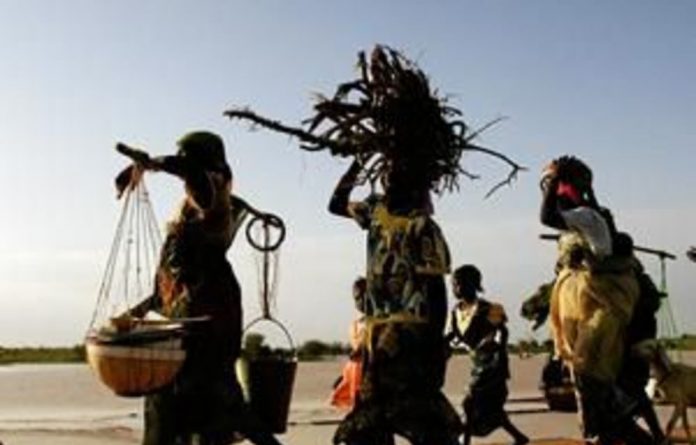 African countries, especially those south of the Sahara, broadly agree on a number of changes and improvements needed to ensure greater food security, such as easier trade between countries and support for small-scale farmers. Even protecting the rights of women to access land is no longer particularly controversial, at least on a multilateral level.

But some issues still divide policy­makers and are holding back development. Until recently, the adoption of genetically modified crops would have topped that list, but that is rapidly changing.

South Africa used to be the only country on the continent with the commercial use of genetically modified (or as seed companies prefer to call it, biotech-enhanced) crops and adoption has been fast: last year South Africa ranked ninth in the world in terms of planting, with an estimated 2.3-million hectares under cultivation.

Proponents of genetically modified crops argue that restrictions in Africa, ranging from outright bans to strict liability laws that deterred seed providers, deny other African countries the higher and more certain yields that the crops offer.

Restrictions also make it difficult to export South African maize to nearby regions where it is sorely required.

Still some resistance
Although governments in some countries, such as Zambia, remain militantly opposed to the introduction of genetically modified organisms on safety grounds, the tide is turning, and not only in Africa.

In 2011, the International Service for the Acquisition of Agri-biotech Applications, which is in favour of genetically modified crops, reported that their planting growth rate in the developing world was double that of the developed world and half of all biotech crops were now grown in poor countries, mostly in China and India. Fifteen million farmers in these countries chose modified seed, it said, an indictment of arguments that such crops were not accessible to the poor.

Genetically modified crops, it seems, may be replaced as the main area of disagreement by the production of biofuels from food crops, which shows no similar emerging consensus.

Malawi has been producing ethanol from sugar for blending with petrol since 1982 and the African Union and regional groups have several strategies to increase the production of biofuels.

These initiatives, according to economic orthodoxy (and some governments), will improve overall food security. “In the case of extreme drought and crop failures, a certain percentage of feedstock on the additional agricultural land [developed for biofuel production] may be redirected to the food market to address shortages,” South Africa’s 2007 strategy document on biofuel industrial development stated.

Food security
But it is not only greater acreage that should increase food security.

“Food security is a major concern of nearly all governments and recent increases in food crop prices have led many African governments to restrict production of biofuel feedstocks in an effort to improve food security,” wrote Donald Mitchell in Biofuels in Africa: Opportunities, Prospects and Challenges, published by the World Bank in 2010.

“However, such restrictions raise serious equity considerations because they limit the income opportunities of farmers, who are often among the poorest members of society — Raising incomes of the poor is the most effective way to improve security.”

Concern that their use in manufacturing fuel pushes up grain prices has kept the restrictions in place. Efforts to find agreement, or an acceptable balance, have largely failed, even within countries, and observers do not believe regional groupings, such as the Southern African Development Community, will have standardised policies for at least the next five years.