To merge, or to close down 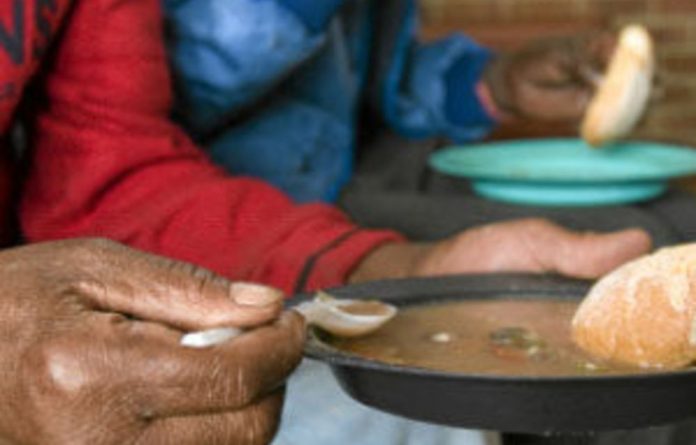 When the 2008 financial crisis hit, we anticipated an immediate and significant negative effect on South Africa’s non-profit sector, that vital part of community development.

Yet, although a few non-profit organisations immediately felt the effects of diminished funding, many have weathered the storm over the past three years, often by dipping into reserves carefully built up over many years and by scaling back their work.

The wolf is now much closer to the door. In the past year we have noted a significant increase in the financial distress of non-profits, increasing retrenchment and even closures. So, although the 2008 recession has in some ways been slow to show its full effect, it has now hit home and in all likelihood will continue to hamper growth in developmental education, healthcare and welfare this year as the world economy braces for a longer and deeper recession.

Many non-profits have been considering their options for sustainability over the past few years. These have ranged from new fundraising ventures and expanding the scope of services being offered to focusing on new areas such as enterprise development. Many expansion plans have been curtailed. What remains evident is that funding is tight, from both local and international donors, and that it cannot be business as usual.

One thing not considered often enough is that of mergers and acquisitions in the non-profit sector, an idea whose time has surely come. Indeed, the idea of collaboration in the non-profit sector has been a topic of discussion for many years. Some organisations have succeeded in sharing knowledge and best practice, although brand identity, funding relationships and intellectual property are often jealously guarded.

Now the option of mergers and acquisitions needs to be considered, not only in response to financial constraints but, more importantly, as a way to harness scarce resources and decades of institutional knowledge and leadership to advance the needs of society collectively.

Ordinarily, mergers and acquisitions are considered only when economies of scale create a compelling business case, or when organisations are facing tough economic conditions, as is the case now. But looking beyond the numbers, they also provide a real opportunity for organisations operating in the same sector to come together to strengthen and expand their areas of expertise in ways that increase their overall effect.

Mergers are, of course, neither walks in the park nor always the panacea to financial woes. They require careful consideration by the boards of non-profit organisations, including discussions about organisational philosophy, reputation, operating efficiency and governance structures.

Often the biggest challenge is to merge organisational cultures and personalities, never mind the leadership challenges. But in a sector that has scarce skills and where the pursuit of leadership expertise is continuing, mergers and acquisitions provide an opportunity to strengthen and keep talent in the non-profit sector.

They should not only be considered at the level of individual organisations, but also in the interest of society at large and in view of corporate South Africa’s real desire to support effective social interventions to scale.

As such, when faced with non-profit mergers and acquisitions, corporate funders need to become heavily engaged, even considering funding to facilitate them during the planning phase and after the merger.

How non-profits can further their visions, missions and values to the ultimate benefit of their beneficiaries must be at the heart of any discussion about mergers and acquisitions. Although difficult discussions about staffing, brand identity and leadership cannot be avoided, the alternative of closures should concentrate the mind like little else.