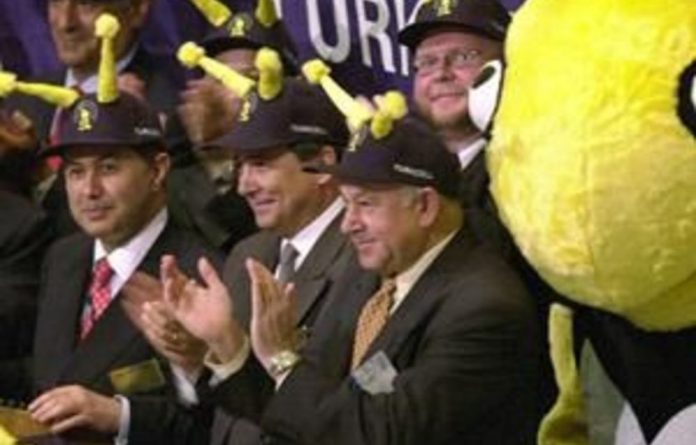 MTN has scored what it believes is an early victory in its fight to quash the $4.2-billion corruption lawsuit brought by rival Turkcell in a United States court.

But Turkcell’s lawyers believe this is premature and are ready to do ­battle with the cellphone giant.

MTN’s optimism follows a crucial deposition brought this week before the US court for the District of Columbia in Washington DC against the disgruntled former MTN director in Iran, Chris Kilowan, who has emerged as the whistle-blower in Turkcell’s 270-page affidavit.

Kilowan’s actions to “destroy” MTN and allegedly “extort” money from the company might backfire after MTN’s legal counsel moved this week to discredit the claims made by the South African-born lawyer and portray him as “dishonest”.

Case to be dismissed?
MTN sources close to the court battle confirmed to the Mail & Guardian this week that the JSE-listed cellphone giant would file a motion by June 1 to have the case thrown out of court based on a lack of jurisdiction and other grounds.

“The case has nothing to do with the United States and MTN expects it will be dismissed, irrespective of Kilowan’s testimony,” said a source close to the process.

Turkcell, in its court filing on March 28, exposed a trail (backed by memos that have yet to be proven genuine) of how MTN bribed Iranian and South African government officials, facilitated the purchase of weapons for the Islamic republic and peddled votes in the United Nations Security Council to snooker the 49% stake in Irancell from Turkey’s largest mobile operator.

The memos and other documents that form the basis of Turkcell’s claims were supplied by Kilowan late last year, for a fee. On Monday, Kilowan appeared in person for his deposition and his testimony, under oath, was recorded by verbatim transcript and video.

The deposition, which finished on Wednesday, was called by Turkcell’s legal counsel, Patton Boggs, to preserve Kilowan’s testimony in the event that he would not be available for trial. Turkcell’s lead counsel, Reid McCaffrey, argued that Kilowan lived in Dubai and had no plans to return to the US. The trial would likely be held only in two or three years’ time.

The gist of Kilowan’s testimony related to Turkcell’s many allegations against MTN, which the M&G published on March 30.

Questionable credibility
Kilowan’s credibility, including evidence of his bias against MTN, “dishonest conduct” and the alleged payment he received from Turkcell for his help with its legal proceedings was also questioned.

McCaffrey said Kilowan testified that the documents and memos attached to the court filing were gathered during the ordinary course of business at MTN. “They were documents he had in his filing system.”

He added that it was to be expected that MTN would try to discredit the source. “When an entity or someone is accused of such large-scale wrongdoing, this is usually their tactic. But we’re not concerned. We have a very strong case.”

McCaffery said he believed strongly that Turkcell did have jurisdiction to have the case heard in the US. “In addition to the other laws set out in the papers, MTN breached the confidentiality agreement signed in the US and, secondly, a course of action for corporate defamation exists in that MTN accused Turkcell of extortion, which was published all over the world, including in the US.”

Before Kilowan appeared in court on Monday, the M&G heard from various sources that he had become a “marked man” and that law firms and consultants hired by MTN in London, South Africa, Dubai and Iran were trying to “dig up dirt” on him to discredit him. Sources at the ANC’s Luthuli House headquarters in Johannesburg said the party’s leadership was “disappointed” and unhappy with Kilowan’s role in the matter.

No other witnesses appeared in the Washington court this week and MTN expects no further depositions will be filed after the court rules on the cellphone giant’s motion to dismiss the case on legal grounds.

Questions were emailed to Kilowan but he did not respond in time for the newspaper’s print deadline on Thursday. See his response online at mg.co.za.