Music be the food of some runners 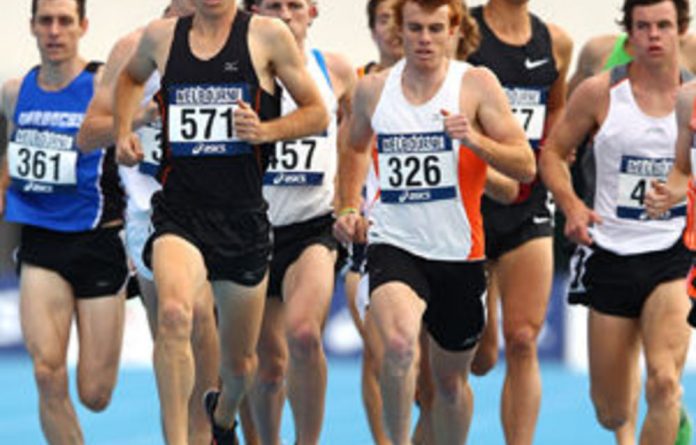 “Music is a legal drug for athletes,” says Dr Costas Karageorghis, an expert on the effects of music on exercise at Brunel University. In his latest book, Inside Sport Psychology, he claims that listening to music while running can boost performance by up to 15%.

If this is true, then the Rock ‘n’ Roll marathon series is on to something. The events, a fixture in the United States for almost 15 years, are extremely popular — 450 000 people ran in one of its 2012 races alone.

On April 15, the United Kingdom finally got its first taste of the action with the inaugural Edinburgh Rock ‘n’ Roll half-marathon.

As I lined up at the start with almost 4 000 other runners, we were serenaded by Edinburgh’s Got Talent winner Caitlyn Vanbeck. With Arthur’s Seat towering above us, it was stirring stuff and may explain why I shot off at the front. I finished eighth.

According to Karageorghis, the benefits of listening to music decrease with the level of intensity of the running.

“Elite athletes,” says Karageorghis, “are usually ‘associators’, which means they tend to focus inwardly when they are running.” Most other runners, he says, are “dissociators” or are somewhere between the two. This means they look for stimulus and distraction from what is going on around them.

“Judging by your times,” he tells me, “you are probably an associator.”

It is true. Apart from Vanbeck’s rousing Flower of Scotland at the start when I was standing still, afterwards I could barely remember the music played along the course.

The first act I passed, folk group the Deadly Winters, made me smile and at one point I found myself running in synchrony with the beat of a heavy-rock combo. But they came and went in a flash.

Karageorghis has a word of warning, however, about running with an iPod. “It can lead to temporary hearing loss,” he says. “It is better to save the music for the end when you really need a boost. Like any drug, if you use it too much, it begins to have less effect.” —