Reaching for a symbol of resilience 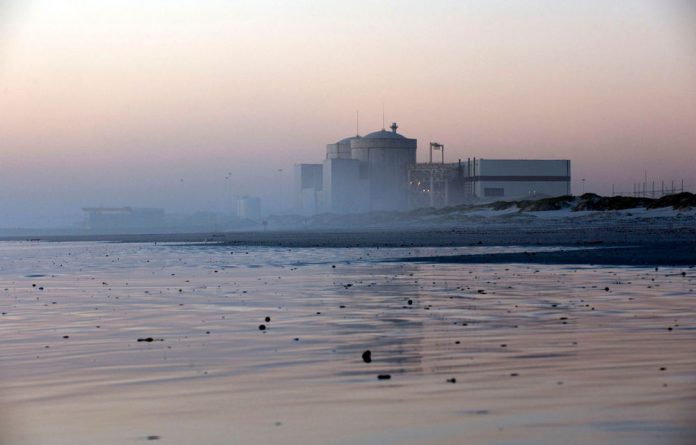 News that construction is beginning on the 100th floor of a building that will eventually rise to 104 storeys would not ordinarily be much of a story.

But on Monday the skyscraper that has been rising from the site of the September 11 attacks reached a small but hugely symbolic milestone as that new floor edged it past the Empire State building to become the tallest structure in New York.

More than a decade after the attacks and eight years since work began on the project, One World Trade Centre reached 387m on Monday. That may be just 6m taller than its illustrious ancestor in midtown (minus the antenna), but it means that once again a tower in lower Manhattan will crown the New York skyline.

And for the city’s residents it is hard to overstate the significance of that. “It’s the most significant project in the world,” said Vince MacDermot, a subway worker who was one of the many New Yorkers who dug through the rubble of Ground Zero searching in vain for survivors on the day after the attacks. “Three thousand souls went up to heaven and, you know, we rebuilt it.”

The building — formerly dubbed Freedom Tower — will eventually reach 414m, the same as the first World Trade Centre towers. Then an antenna will be placed on top, taking it to 538m and making it the tallest building, not just in the United States, but also in the Western hemisphere, as well as the third tallest in the world.

According to Patrick Foye, executive director of the Port Authority of New York and New Jersey, who spoke at the authority’s recent commissioners meeting, construction of the building is on track and slated for completion in the fourth quarter of 2013 or the first quarter of 2014.

David Childs, the architect who designed One World Trade Centre — now a consulting partner with Skidmore, Owings & Merrill — noted that, typically, buildings are celebrated on completion, but this occasion is unique.

“It sort of caught us off guard,” said Childs. “For us, we usually think about topping out of a building, rather than something in the intermediate, which of course this is, but it’s significant because it relates to the Empire State building.”

Childs acknowledged there was an added significance to the construction of a building at the site of the September 11 attacks. “I think it sort of symbolises, on the skyline, our resilience as a country — that we weren’t down and out. Everybody who thought that it would just be an empty site forever was not right.”

The design of One World Trade Centre was intended to recreate its predecessor on the New York City skyline with “the exact same footprint as one of the missing buildings and the exact same height”, Childs said. But the project, the first of four office towers to be built at the site of Ground Zero, has not been without controversy. Construction began on October 18 2004 and has suffered cost overruns and delays ever since.

In 2008 the redevelopment effort was expected to cost $11-billion. A report from Navigant Consulting and Rothschild estimates that the figure has now risen to $14.8-billion.

But MacDermot admires the ambitious nature of the rebuilding effort. “It’s a lot of work to do it and it’s a very sophisticated project. A lot of it is underground. That’s why it’s taking so long,” he said.

Although the new tower will be a rival for its business, the 82-year-old Empire State has been gracious in its response. “The world’s most famous office building, the ancestor of all super-tall towers, welcomes our newer, taller cousin to the skyline,” the building’s operators said in a statement. “We’ve watched you grow and now we salute you.” —