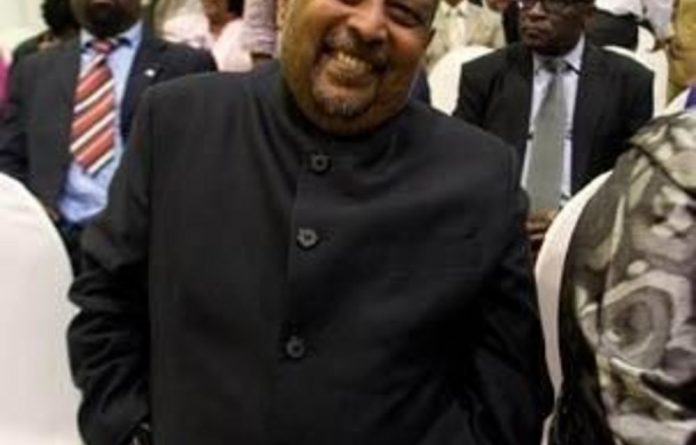 Padayachie was attending a meeting of the African Peer Review Mechanism in Addis Ababa.

The two-day meeting Padayachie was attending is a high level discussion between ministers and top government officials who report directly to their respective heads of state.

Padayachie was part of the APR focal point select committee.

On the agenda was a discussion on integrating the mechanism into the African Union.

Padayachie had been minister of public service and administration since October 2011.

He joined the African National Congress (ANC) in 1972. –Sapa