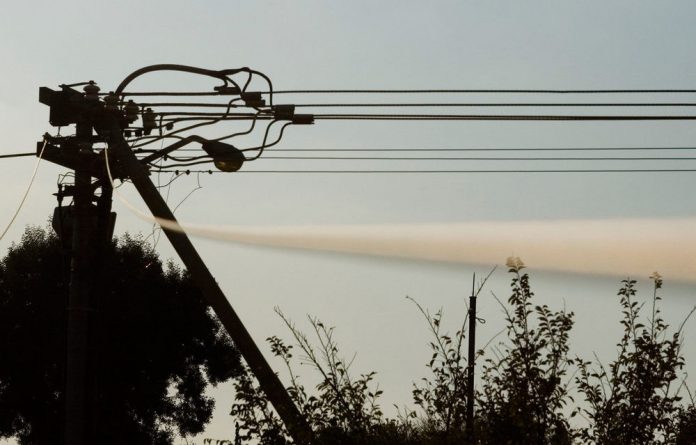 A Johannesburg couple using pre-paid electricity have received a R1.5 million water and lights bill from the city, the Star reported on Monday.

The council had revived a year-old disputed bill for R1.5-million for an RDP house in Cosmo City. They sent the owners Mapule Emily Matsinhe, a domestic worker, and her husband Edward, a pre-termination notice.

Because the two used pay-as-you-go electricity and water, they did not owe anything for services, said Mapule’s employer Anne Naylor, who was trying to get to the bottom of the mess.

The council said it was investigating. According to their system the couple owed R295 for rates.

“Our team is investigating the errors relating to the final process of printing of statements which is suspected to be the source of the problem with the termination of notice the customer received,” spokesperson Kgamanyane Stan Maphologela was quoted as saying.  —  Sapa