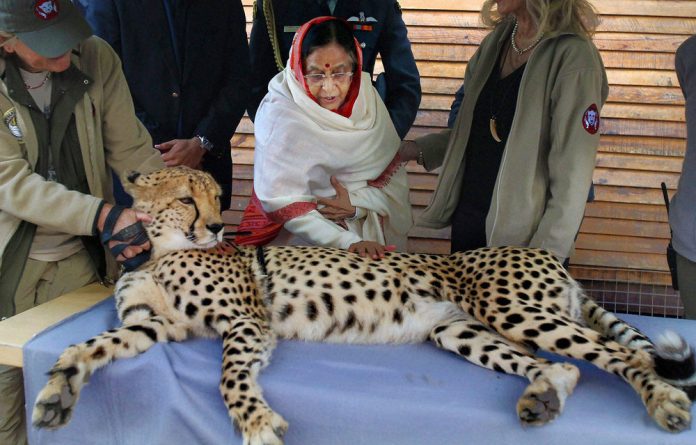 India’s Supreme Court has halted a plan to reintroduce cheetahs to the country by shipping animals over from Africa after experts said the idea was “totally misconceived”.

The environment ministry had cleared the $56-million project which involved moving African cheetahs from Namibia to a wildlife sanctuary in the central Indian state of Madhya Pradesh.

But court-appointed adviser PS Narasimha said: “Studies show that African cheetahs and Asian cheetahs are completely different, both genetically and also in their characteristics.”

He told the court on Tuesday: “The African cheetah obviously never existed in India,” adding that the International Union for Conservation of Nature (IUCN) clearly warned against the introduction of alien species.

The Asiatic cheetah was once common on the plains of India but was hunted close to extinction during the British colonial era before disappearing in the 1950s.

About 100 are thought to survive in remote regions of Iran. — AFP